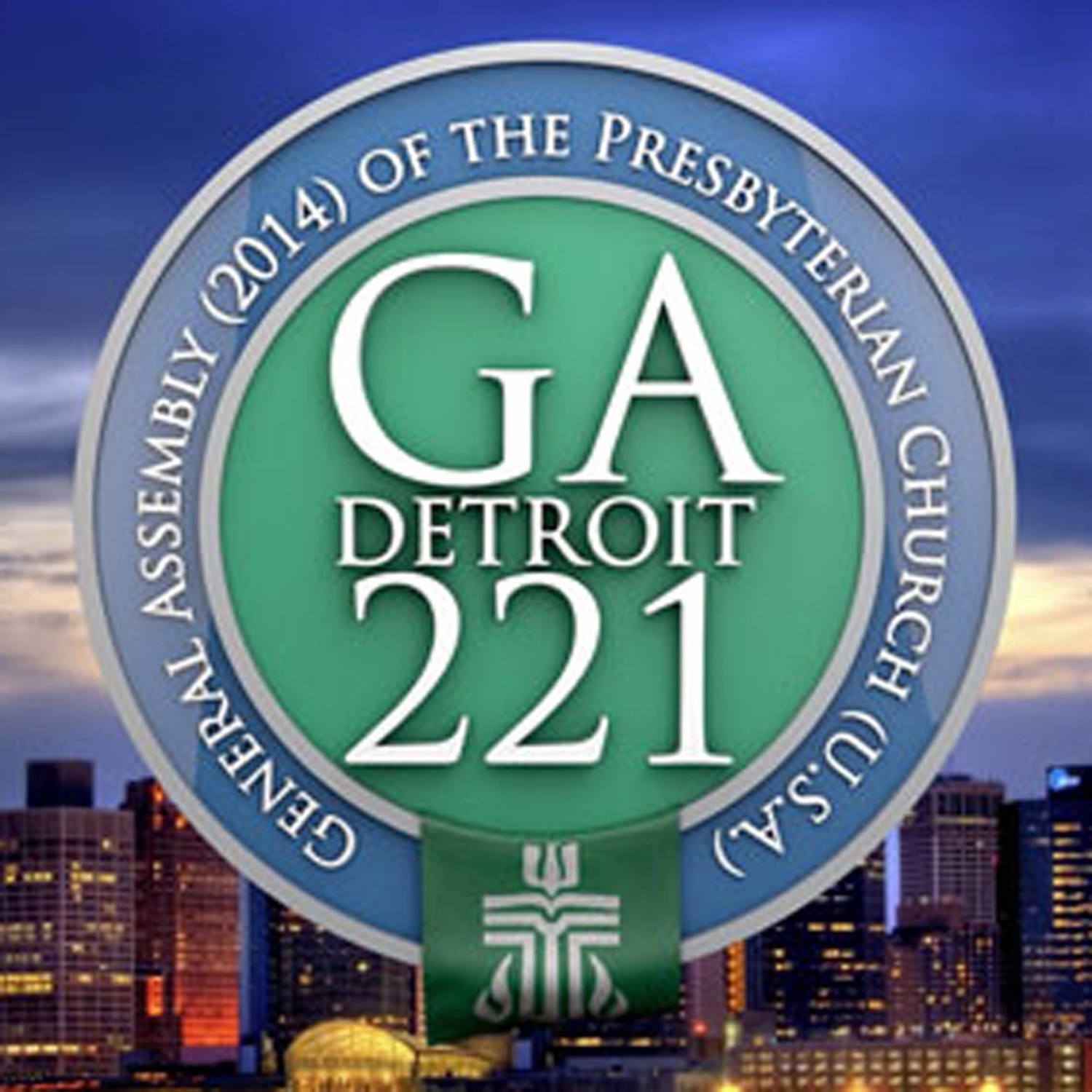 This historic resolution, which was the first of its kind for a major American church body, was adopted by the 1.8 million-member church. It originated in the local presbyteries of Los Ranchos (Anaheim, Calif.), Chicago, and Palisades (New Jersey), and was sent on to the national body for adoption. Two overture advocates who played a vital role in this regard were Rev. Dr. Christine Chakoian (Chicago Presbytery) and Rev. Dr. Vartkes Kassouni (Los Ranchos Presbytery). Dr. Chakoian is the senior pastor of the First Presbyterian Church of Lake Forest, Ill. Dr. Kassouni is retired, and at present the parish associate of the Tustin Presbyterian Church of Tustin, Calif. Central to the development and writing of the resolution (called an overture) was the staff of the Jinishian Memorial Program (Eliza Minassian, director, and Cara Taylor, coordinator) and the World Mission Agency of the Presbyterian Church (USA), with Greg Allen-Pickett the general manager of operations.

Assisting Rev. Drs. Chakoian and Kassouni was Rev. Fr. Garabed Kocharian, pastor of St. John’s Armenian Church of Southfield, Mich. They spoke on Mon., June 16, before the meeting of the Peacemaking and International Relations Committee, which had to hear, debate, and approve the resolution, and then send it on to the plenary session for final adoption. Their presentations were coordinated, first in an “open hearing” where Chakoian and Kochakian spoke, and then in the action phase where Kassouni spoke calling on the Assembly to take this historic step and recognize the massacres of 1.5 million as “the first genocide of the 20th century.”

The overture includes four key points: One, it urges member congregations to recognize the Armenian Genocide, express deep sympathy to the Armenian people, and designate April 24 every year as the day of remembrance, and honors the provisions of American and international law in this regard. Two, it supports the designation of “genocide” for the death of 1.5 million Armenians and the expulsion of 1 million more from the Ottoman Empire in the years 1915-23.

Three, it directs the stated clerk of the General Assembly to call on the president and the Congress of the United States of America to recognize and condemn the death and expulsion of the Armenians, and to communicate this resolution to our ecumenical partners nationally and internationally. Four, it directs the Presbyterian Mission Agency to encourage appropriate observance of the 100th anniversary of the Armenian Genocide (subsequently choosing April 26, 2015) in the churches, with accompanying educational and cultural forms of remembrance, noting the important role played in this endeavor by the Jinishian Memorial Program.

The resolution received great support by the committee during its hearings and action. The Plenary Session affirmed its recommendation and adopted it with no opposition. This was a rare occasion when three Armenian clergy (two Protestant and one Apostolic) stood together in strong cooperative witness and support on behalf of the Armenian people. The process took a long time, starting in January 2014, and worked its way up to the General Assembly in June. It’s a great tribute to cooperative, consistent, intelligent, and dedicated effort on behalf of our Armenian people, past and present.