A Brief Meeting With Our Leader 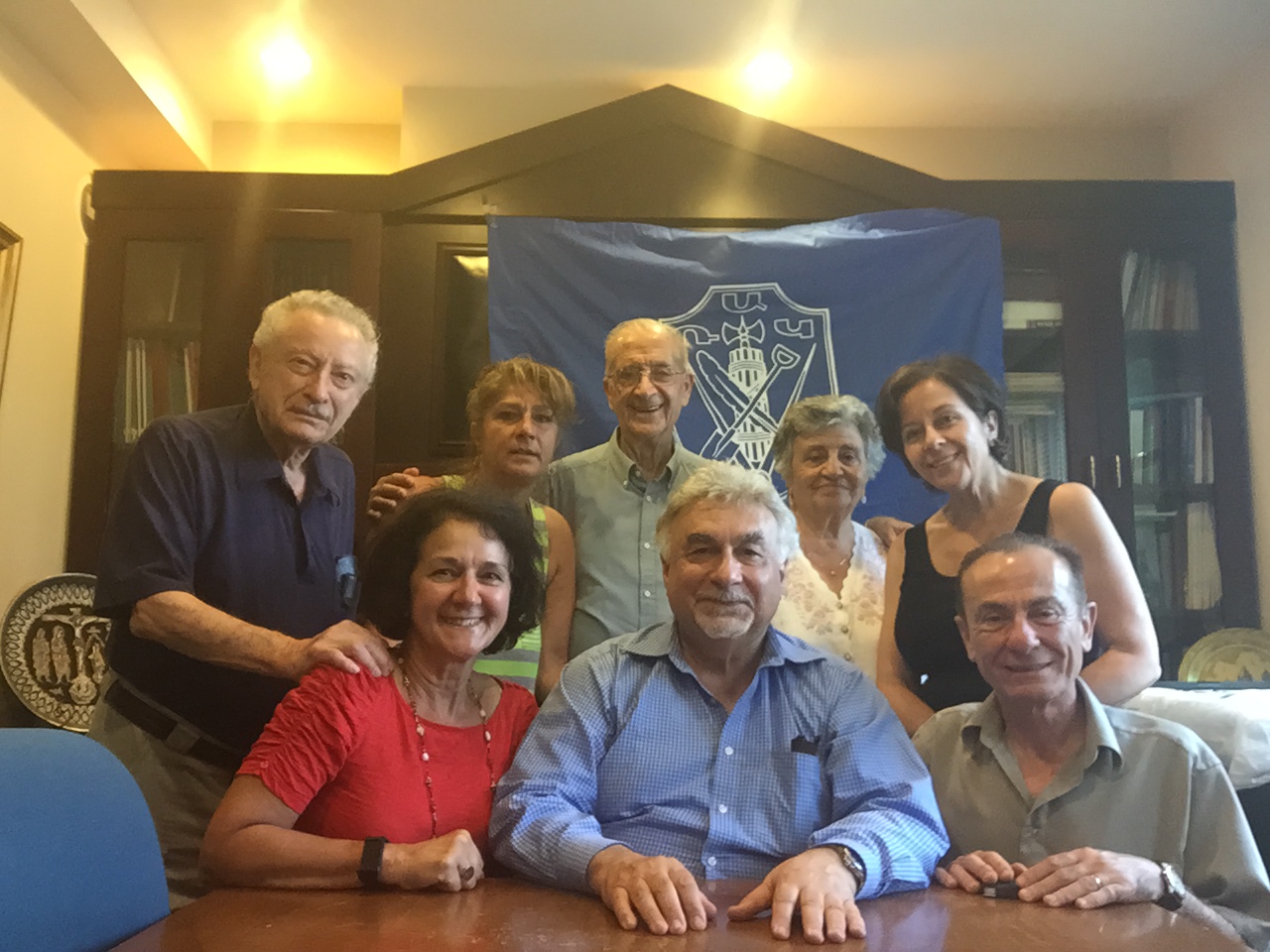 Enger Michael Kharabian, the Chairman of the Central Committee of the Armenian Democratic Liberal Party is an outstanding leader with in-depth global knowledge of the prevalent issues of Armenians living in Diaspora and Armenian political issues.

He once again demonstrated his leadership skills during a recent visit to Vancouver, British Columbia Canada from August 1st to August 3rd, 2015. During his brief stay, he met us as well as members of the Sardarabad Chapter. It is evident that the Vancouver Sardarabad chapter is a very active part of the Armenian Community.

On Sunday, August 2nd, he attended a community picnic organized by both Churches. He was introduced to Archpriest Father Keghart Garabedian, Mr. Hasso Esmaelian, former Chairman and Member of the Tekeyan Cultural Association Vancouver Chapter, Mr. Parsekh Kassardjian, President of the Parish Council. Following the picnic, an informative meeting was held at the Ararat Armenian Community Center located at St. Vartan Armenian Apostolic Church in Vancouver.

Once again, Enger Kharabian skillfully answered questions that centered on the issues of Armenian Diaspora and Armenian politics. This brief and yet important encounter with our leader served a very important purpose of leadership and communication. It was indeed a great pleasure for the members of the Sardarabad Chapter to meet and greet with our outstanding leader. We look forward to his next visit.