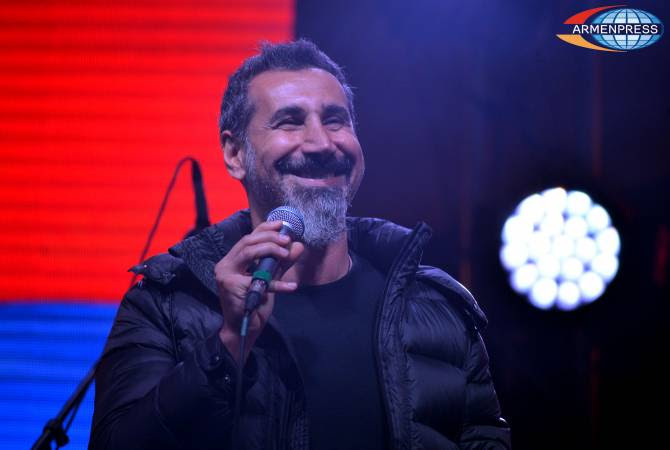 System of a Down frontman Serj Tankian has expressed gratitude to the US House of Representatives for recognizing the Armenian Genocide.

“Thank you to the House of Representatives in the US for properly characterizing US history and the Armenian genocide in the memory of my grandparents and all their relatives who perished. Genocide should never be used for political expediency or to sell a despot more helicopters. This will make more difficult for Turkey to further play the US State Dept on this issue though I’m sure they will try. It is important that there are economic sanctions tied to Turkeys illegal incursion into Syria as well. Senate resolution is next”, Tankian said on Facebook.

On October 29 the US House of Representatives adopted the Armenian Genocide Resolution (H.Res.296) by a vote of 405 to 11 with 3 voting present.