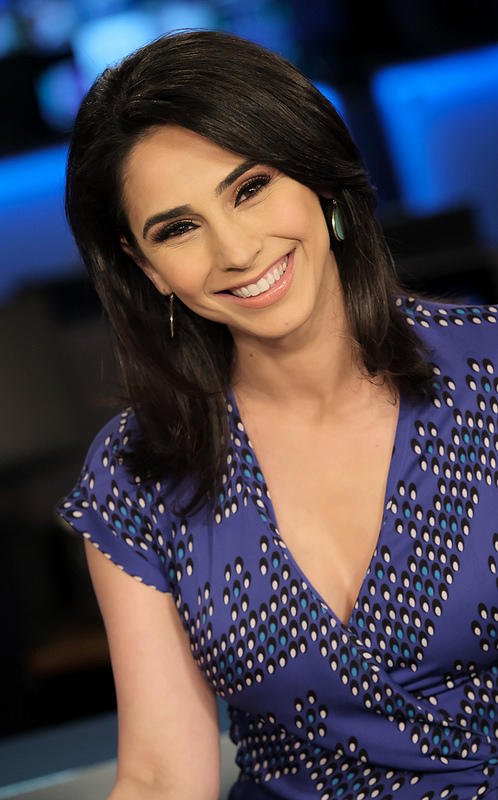 NOR OR, LOS ANGELES.- – The Armenian American Museum and Cultural Center of California has announced Fox 11 Morning News Anchor/Reporter Araksya Karapetyan as the Master of Ceremonies of the Inaugural Gala on Sunday, December 9, 2018 at the prestigious Ray Dolby Ballroom in Hollywood

Born in Gyumri, Armenia, Araksya Karapetyan and her family immigrated to the United States and settled in Southern California when she was seven years old. Her passion for journalism was born during a summer visit to Armenia when she interviewed and captured the stories of Armenia citizens. She launched her TV career as an intern at KABC-TV Channel 7. Karapetyan currently serves as a News Anchor/Reporter on the widely watched Fox 11 Morning News in Los Angeles.

The deadline for reserving tickets is November 26, 2018.