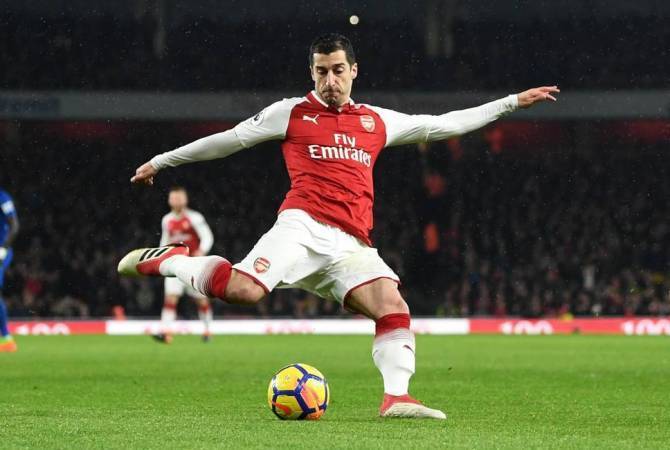 The fans of London’s ARSENAL club plan to wear the personalized face masks of Henrikh Mkhitaryan in Baku during Europa League final, ARMENPRESS reports one of the most active fan clubs of ARSENAL called Canon Crested made the proposal in its Twitter micro blog as an act of demostration for not ensuring security guarantees for Mkhitaryan.

”If ARSENAL goes to Baku without Mkhitaryan, let’s do the following,

Europa League final will take place on May 29 in capital of Azerbaijan Baku where Arsenal and Celsea will meet.

Arsenal plans to leave Mkhitaryan at home for security reasons.