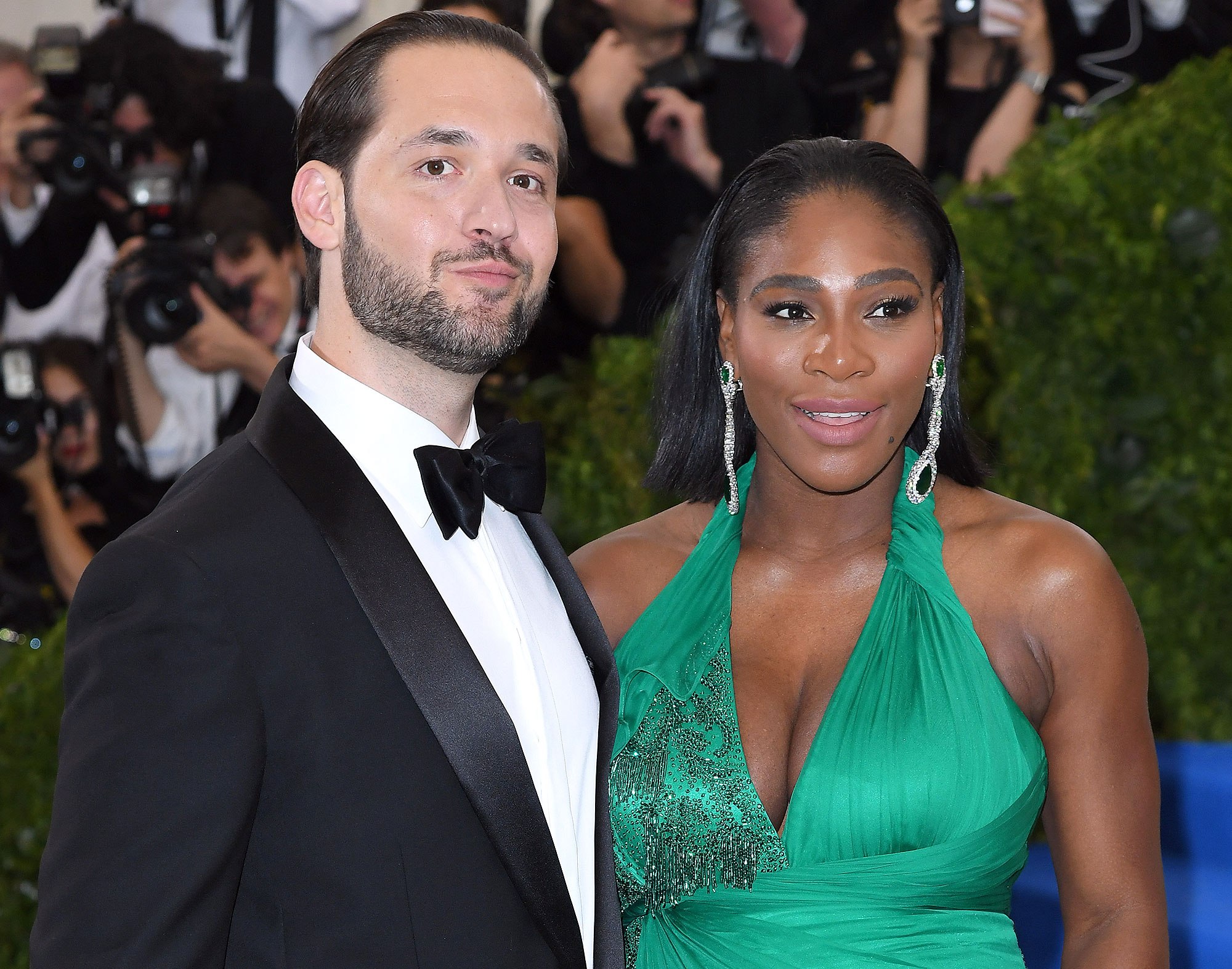 NOR OR, LOS ANGELES – Last, week, I started a series on influential Armenians, beginning with William Saroyan. This week, I have decided to write about Alexis Ohanian–an internet entrepreneur. Ohanian is co-founder of the social website Reddit, and in 2012, he was named “Mayor of The Internet” by Forbes Magazine, he even made it onto the “30 Under 30” list.  He has also helped start many other companies throughout his career, including a travel search site Hipmunk and another social site Breadpig.

I chose to write about Alexis Ohanian this week because he is a modern Armenian influencer, using technology as his mode of influence. Like many others, I had never heard of Alexis Ohanian until it was known that Serena Williams and Alexis Ohanian were a couple. After I saw this, I became curious and decided to do some Google research, and found some interesting things.

I learned that Alexis Ohanian is the son of an undocumented immigrant, which has been a big topic of controversy in the recent years, and he has been a strong advocate for immigration. Although he was born in the United States, Ohanian travelled back to Armenia in 2010 with Kiva Microfunds, and he spent four months working with Kiva in Armenia. On this trip, Alexis Ohanian organized a TEDx talk in Yerevan with others, where the focus was to discuss how to make the world a better place to live in. Interestingly enough, Alexis’s father had never been to Armenia before this trip either. I did some more research and found that Ohanian’s family originated from the Kharput region in Armenia, which was affected by the Armenian Genocide, which explains their migration to the United States.

Every now and then, I’ll see one of Alexis Ohanian’s twitter posts, and it is so nice to see him posting and sharing about the Armenian culture, especially since a large portion of his followers are non-Armenian. One of my favorite things he had posted was from this past summer; it was a picture of his daughter, Olympia, walking on an Armenian rug with designs that were inspired by Kharput. What I love about this post is that Alexis Ohanian wrote that his grandmother is not there to pass down family heirlooms, but that this rug is a “new-old family heirloom.” Today, there is a fear of losing our culture, especially when marrying outside Armenian families, but this post shows the beauty of our culture, and the strength and resilience it has.

Alexis Ohanian is an influential Armenian in technology, culture and social groups. He breaks boundaries, materializes new ideas, and shares our culture, even though he was not born or raised in an Armenian community. In a world where technology is relied on so heavily in daily lives, he uses it to educate his followers about entrepreneurship, the Armenian culture, and even tennis. Alexis Ohanian is a modern day Armenian influencer.