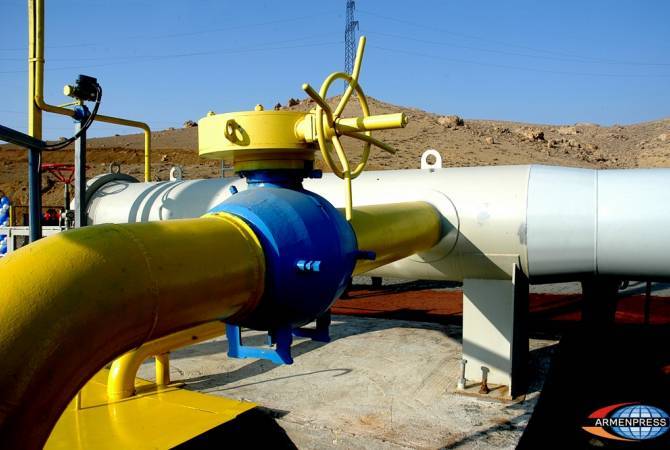 An Armenian delegation is due in Tehran next week for negotiations on new prices and an increase of Iranian gas imports to Armenia, according to Behzad Babazadeh, the director of international affairs of National Iranian Gas Company (NIGC).

Iranian officials say that the pipelines are capable enough for pumping more gas to Armenia and Iran has no problem with increasing the volume of gas exports to the country in so far as Yerevan can pay the price or provide Iran with more electricity. Armenia began importing gas from Iran in exchange for electricity in 2009.