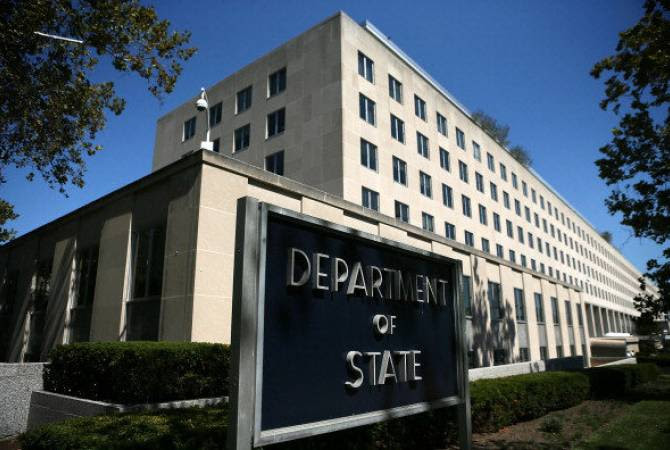 The US Department of State has published the 2017 Fiscal Transparency Report, reports Armenpress.

Armenia is included in the report as a country meeting the minimum requirements of fiscal transparency for 2017.

The minimum requirements of fiscal transparency include having key budget documents that are publicly available, substantially complete, and generally reliable. The review includes an assessment of the transparency of processes for awarding government contracts and licenses for natural resource extraction. The 2017 fiscal transparency review process evaluated whether the identified governments publicly disclose key budget documents. The review process also evaluated whether the government has an independent supreme audit institution or similar institution that audits the government’s annual financial statements, and whether such audits are made publicly available.

The review further assessed whether the process for awarding licenses and contracts for natural resource extraction is outlined in law or regulation and followed in practice.