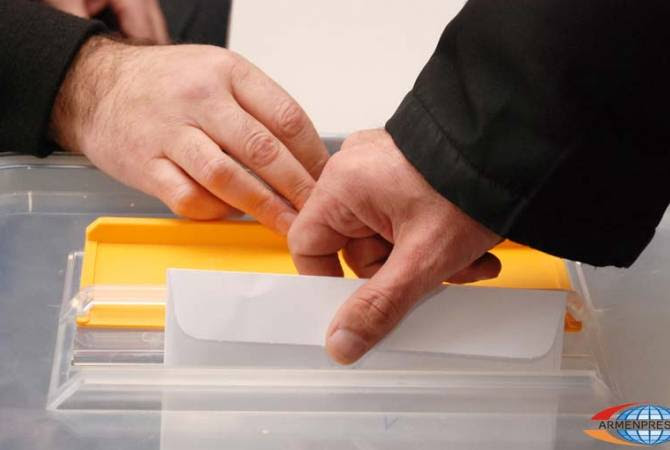 Extraordinary election of Goris town, Syunik province will be held on November 5 according to the government’s decision.