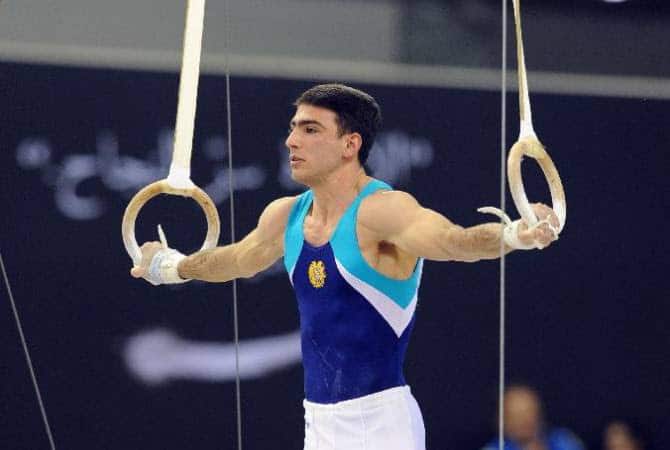 Tovmasyan scored 15.025 points in the finals of the gymnastics rings of the 29th summer World Student Games which is being held in Taipei, the capital city of Taiwan.

The Armenian gymnast is followed by Ibrahim Cholak representing Turkey with 14.958 points.