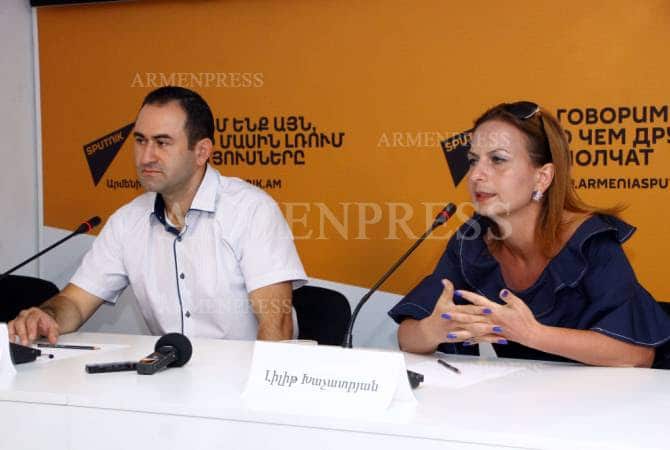 The number of people visiting Armenia for medical tourism has increased this summer compared to previous years, Hayk Yenokyan – Head of plastic and maxillofacial surgery service in Mikaelyan Institute of Surgery, told a press conference on August 19, reports Armenpress.

He informed that tourists in Armenia are mainly interested in nose surgery among plastic surgeries. According to him, foreign partners already accept that Armenian doctors exceeded everyone in terms of nose surgery. “If you do a surgery for many times, you become more skilled”, Yenokyan said.