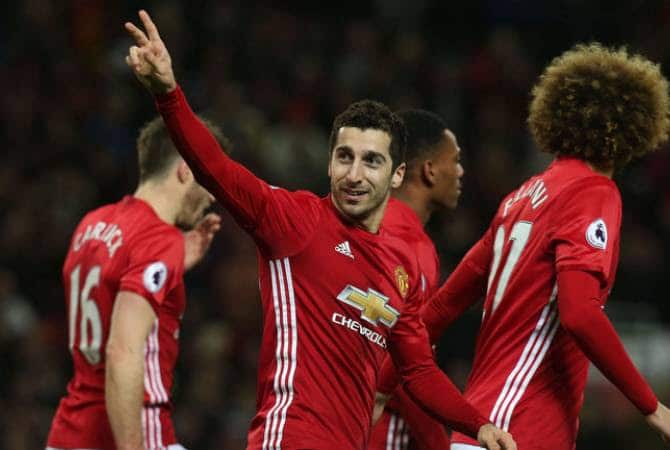 After an oddly inconsistent and yet fruitful season – both for the winger and his team – Mkhitaryan should have a much smoother ride in the Premier League. With the pre-season behind us and the first competitive match of the season archived, we have enough material to draw some conclusions.

One of them is former Borussia Dortmund man. His debut season was good and he is expected to build on that in the coming one. Armenian’s displays in Europa League were top class and at the age of 28, he is at his peak.

Mkhitaryan is also versatile. He plays as a winger, but can also play as a number 10. He is creative and knows how to take on players, but he is also intelligent enough to make good runs and track back to help out defensively. His defensive duties are evident, and he was making 2.86 interceptions and tackles combined per 90 minutes. In comparison, Chris Smalling had a combined 1.57 per 90 minutes in that category.

During his last season at Borussia Dortmund, he scored 13 goals and made staggering 20 assists across Bundesliga and Europa League. He has an eye for finding team-mates – especially since he was Dortmund’s playmaker and prime creator. However, last season he also showed other qualities.

Jose Mourinho has many options regarding using Mkhitaryan in both of 4-2-3-1 and 3-5-2, but it is on Armenian winger to shine in any of them, the way he did two years ago for Borussia Dortmund.