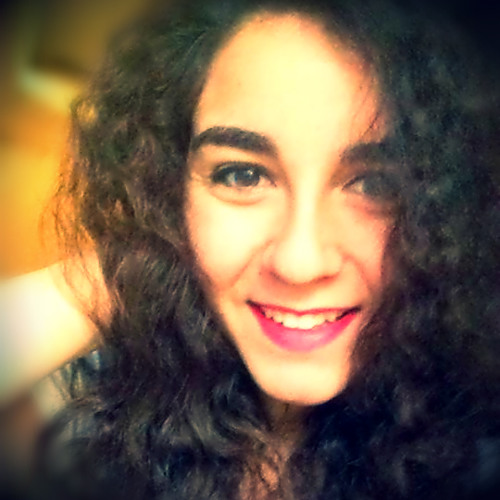 Nor Or, Los Angeles – As my series of influential Armenians comes to a close, I feel like there just isn’t enough time to talk about all the successes of Armenians. I’ve decided to make my final article for the series about a few more Armenians that have made an impact in some way.

Ross Bagdasarian is a name that many may not know, but David Seville might be a more familiar name. He is the creator of Alvin and The Chipmunks, and this was a result of one of his recordings in 1958, Witch Doctor, which features a sped-up segment that creates a higher pitch sound. The idea of associating the high-pitched recordings with chipmunks came later that year after a trip to Sequoia National Forest. Bagdasarian then recorded The Chipmunk Song (Christmas Don’t Be Late), which won him two Grammy Awards, and named the three chipmunks not too long after. After his death, Ross’s son and wife continued the chipmunk legacy, taking on the roles themselves.

The next person on our list is one that I didn’t know had Armenian ties until after his death. Everyone knows him as the face of Apple, being one of the co-founders in 1976. What not many people know is that Steve Jobs was adopted at a young age by parents Paul and Clara Jobs, his adopted mother being of Armenian descent. I recently had the opportunity to watch the documentary Women of 1915 by Bared Maronian, which had a segment about a Turkish man who was giving Steve Jobs and his wife a tour around Turkey, and when Jobs asked about an old abandoned church, the tour guide said that war had broken out and the Armenian people fled. Steve demanded that the tour end there, and he and his wife left. The funny part of this all is that initially, Jobs had promised the man that he will give him a new MacBook, but after the incident, the man did not get the MacBook he was promised.

Anna Der-Vartanian is the last one of my series, and I was amazed to learn about her impact in the United States. Anna was the first woman in American history to achieve the rank of Master Chief Petty Officer, which is the highest ranking of any enlisted individual in the U.S. Navy. She enlisted at the start of World War II, while her sister was serving in the U.S. Navy, and her brother in the U.S. Army. Her mother wanted to enlist as well, but opted to stay home and work for Red Cross instead. After her retirement in 1963, Anna Der-Vartanian joined the Central Intelligence Agency, and served there until 1991.