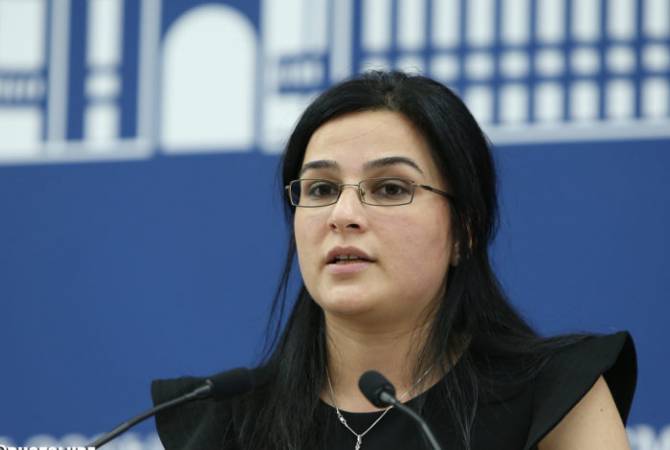 The number of Lebanese-Armenians killed in the Beirut explosion has reached 13, the Armenian Foreign Ministry spokesperson Anna Naghdalyan said citing the embassy.

As reported earlier, among them is Nazar Najarian, the General Secretary of the Kataeb Party. Jessica Beckjian, a nurse at the Saint George Hospital University Medical Center, a hospital near the site of the exposion, was also killed.