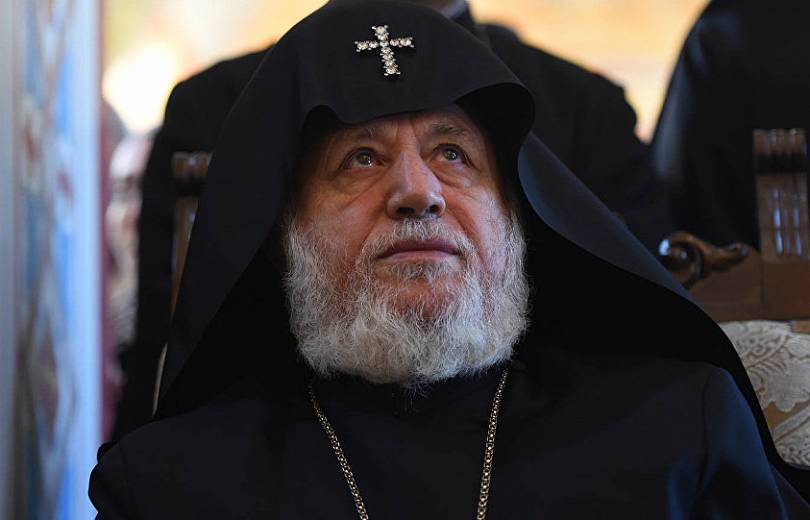 Catholicos Karekin II of the Armenian Apostolic Church has addressed a telegram to Lebanon’s President Michel Aoun to express condolences over the deadly explosion in Beirut which claimed numerous lives and injured thousands.

Catholicos Karekin II offered his condolences to President Aoun, the families of the victims and the entire people of Lebanon and wished speedy recovery to those injured, the church’s press service said.

“Our wish is for the devout people of Lebanon to overcome the existing hardships and continue their peaceful and creative life,” the Catholicos said.

Karekin II extended condolences to Aram I on the deaths of Lebanese-Armenians and inquired about the damages that the blast inflicted upon the population of Beirut, the Armenian community and the Catholicosate itself.

The massive explosion in the port of Beirut on Tuesday was so powerful that it even damaged the Armenian Catholicosate several kilometers away in Antelias near the Lebanese capital, Cilicia TV reported earlier.

The Armenian Catholicosate of the Great House of Cilicia Cathedral, its museum and educational centers sustained damages to the windows and doors.