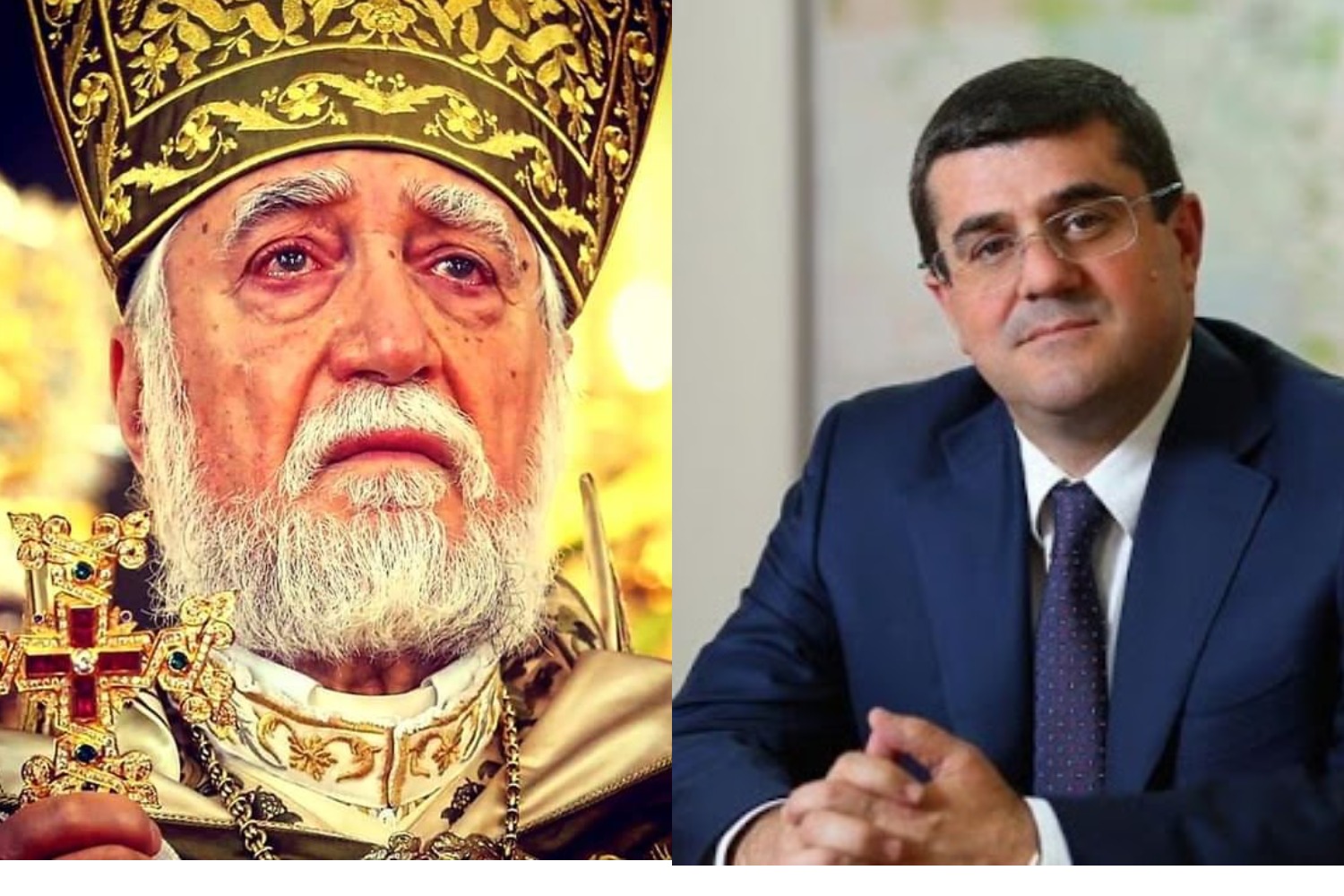 President of the Republic of Artsakh Arayik Harutyunyan has extended condolences and offered support to the people of Lebanon after the deadly explosion that hit Beirut on Tuesday, killing over 100 people and injuring more than 4000.

President Harutyunyan said he also phoned Catholicos Aram I of the Great House of Cilicia in Antelias to inquire on the Armenian community’s damages and losses.

“I asked the Catholicos to convey our deepest condolences to the families of our compatriots who died, the brotherly people of Lebanon and wish speedy recovery to all the injured. Expressing support to our Lebanese-Armenian brothers and sisters, at this difficult moment I expressed readiness to assist with all possible means. Artsakh stands with Lebanon,” Harutyunyan said in a statement published on social media.

The blast erupted at a port warehouse in the Lebanese capital on Tuesday. More than 100 people are dead and 4000 are injured. Immense destruction occurred in many parts of Beirut.