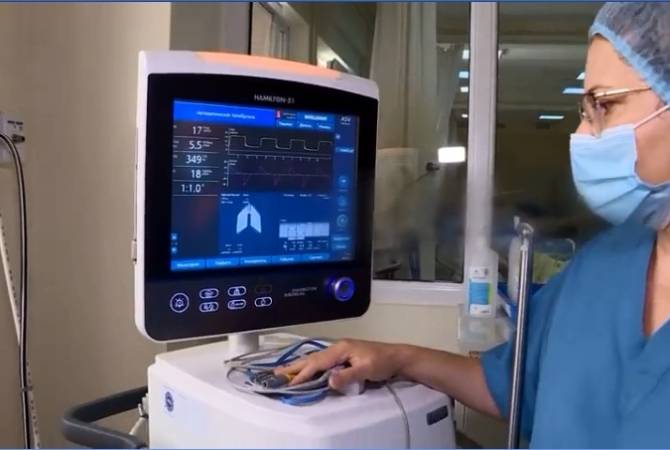 Arshakyan said that the Armenian company is one of the very few in the world to have been licensed by the NASA JPL to produce the ventilators.

330 companies from 42 countries had applied to NASA to receive licenses, and only 28 were granted, according to Arshakyan.