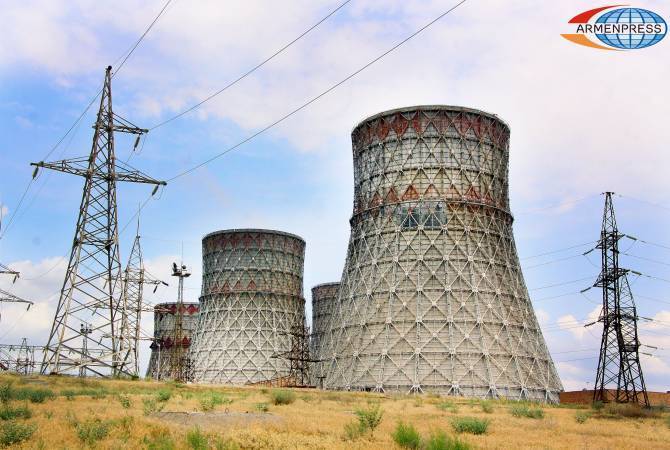 The American Hellenic Institute (AHI) expresses concern regarding the tensions between Armenia and Azerbaijan, ARMENPRESS was informed from AHI website. Violence broke out at the Armenian-Azerbaijani border earlier this month, and now at least 16 individuals have been killed in various clashes.

The American Hellenic Institute believes in upholding the rule of law, and has condemned Turkey’s blatant disregard of the rule of law in Cyprus and throughout the Eastern Mediterranean, in addition to its neo-ottoman ambitions. It is in this vein that AHI condemns Azerbaijan’s threat to bomb Armenia’s nuclear power plant. On July 16th, Vagif Dargahli, the Azerbaijani Defense Ministry spokesman, stated that Azerbaijani missiles could strike the Metsamor nuclear plant in Armenia, which, in his own words, would result in a “catastrophe.” Such an action would be a modern day reconstruct of Chernobyl, and not only pose an existential threat to Armenia, but to the region, and would completely contravene the rule of law.

According to AHI President Larigakis “Armenia is a democratic ally of the United States, and a stabilizing force in the region. There have always been strong people-to-people ties between Armenians and Greeks. This is now reflected on a government-to-government level in the tri-lateral alliance developing between Greece, Cyprus, and Armenia, which we support. We believe that the rule of law needs to be upheld in this situation, and we encourage a de-escalation of the severe tensions between Armenia and Azerbaijan. For this to happen, Azerbaijan needs to stop its use of incendiary and unacceptable rhetoric, and engage in good-faith confidence building measures with Armenia to come to a peaceful resolution to the current crisis.”

Larigakis also added “I am deeply concerned about Azerbaijan’s increasingly close ties with Turkey, and I caution the leadership of Azerbaijan not to be influenced by President Erdogan’s irredentist posture, radical Islamist ideology, and disregard for the rule of law.”