Artsakh’s international recognition has no alternative – Secretary of Security Council 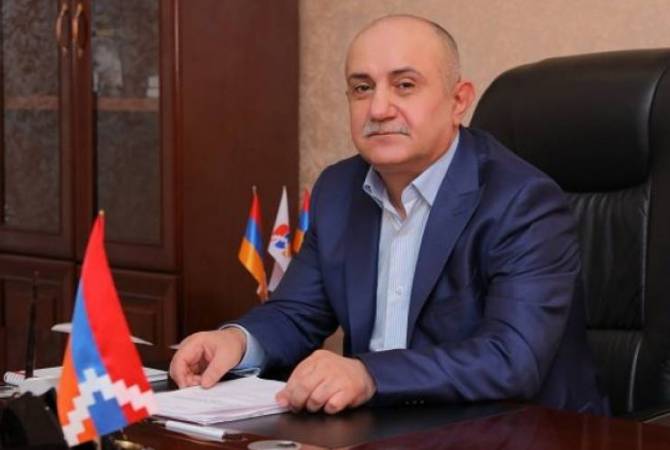 Secretary of the Security Council of the Republic of Artsakh Samvel Babayan released a statement over the new National Security Strategy of Armenia.

Armenia’s new National Security Strategy was adopted on July 10 at the session of the Security Council.

“This new National Security Strategy of Armenia has a separate reference to Artsakh, titled “ensuring the security of Artsakh”, which is not accidentally combined with Armenia’s independence, sovereignty and territorial integrity. The global and regional fundamental transformations, which have been reflected in the National Security Strategy of Armenia, have not, however, changed Armenia’s view on the Azerbaijani-Karabakh conflict as a key threat to Armenia and also on the use of force by Azerbaijan as a main threat in the context of this conflict.

With this document the Republic of Armenia is reaffirming the fact of being the guarantor of Artsakh’s security, outlining the following: committed to the OSCE Minsk Group’s mediation mission we continue acting from the positions of peacefully settling the Azerbaijani-Karabakh conflict with the principle of mutual concession.

The principle of the peoples’ right to self-determination, enshrined in the UN’s declarations, the international human rights agreements, will be on the basis of the peaceful settlement of the Azerbaijani-Karabakh conflict, as an exclusive right of the Artsakh-Armenians to determine their own fate. Atrsakh will be transformed from the conflict object to a subject, returning to the negotiation table, thus, exercising the subjectivity of the authorities elected by the Artsakh people. There is no alternative to the international recognition of the Republic of Artsakh.

The security of Artsakh cannot be put for an auction. The Security Council of Artsakh will develop a concept for the settlement of the Azerbaijani-Karabakh conflict which will be put for a public debate with the participation of concerned sides”, the statement says.