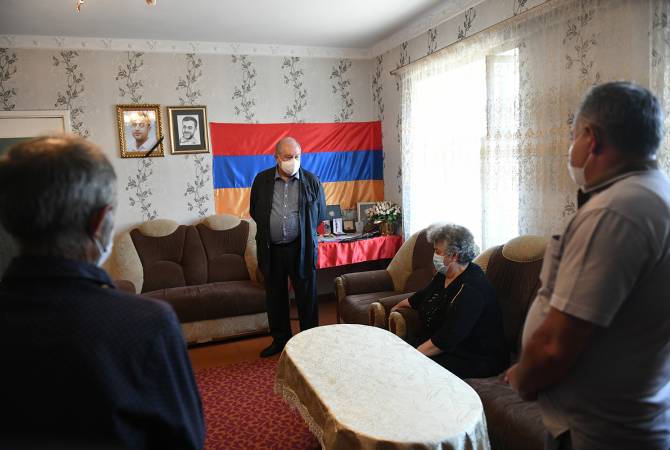 President Sarkissian extended his deep condolences to the soldier’s parents, stating that their son has sacrificed his life defending the border of the homeland and the peace and security of all of us. He also thanked the soldier’s parents for growing him up so patriot. “I bow before his memory. His heroic deed is immortal”, the President said, adding that everyone in Armenia is proud of the Army and its courageous soldiers. 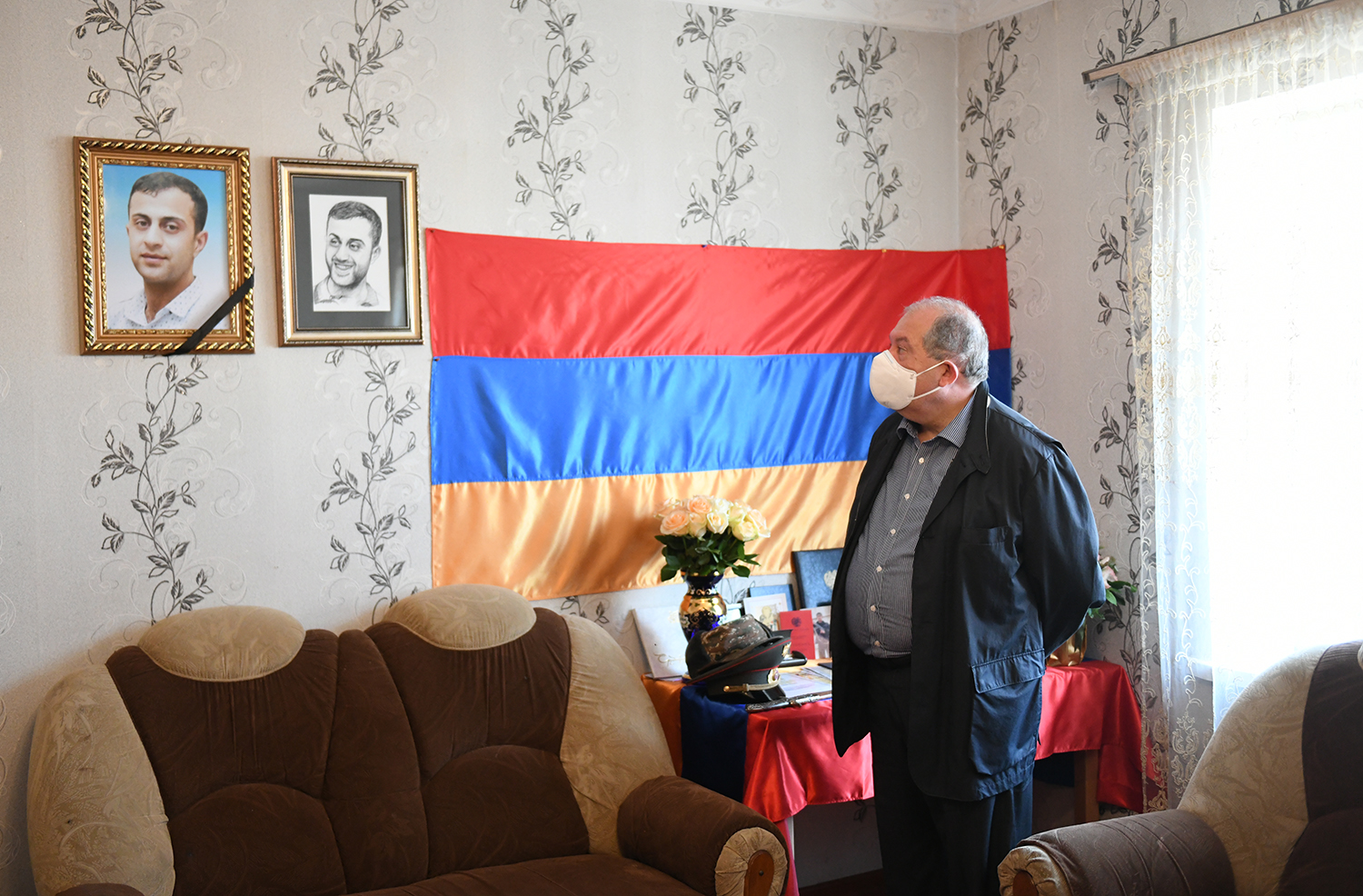 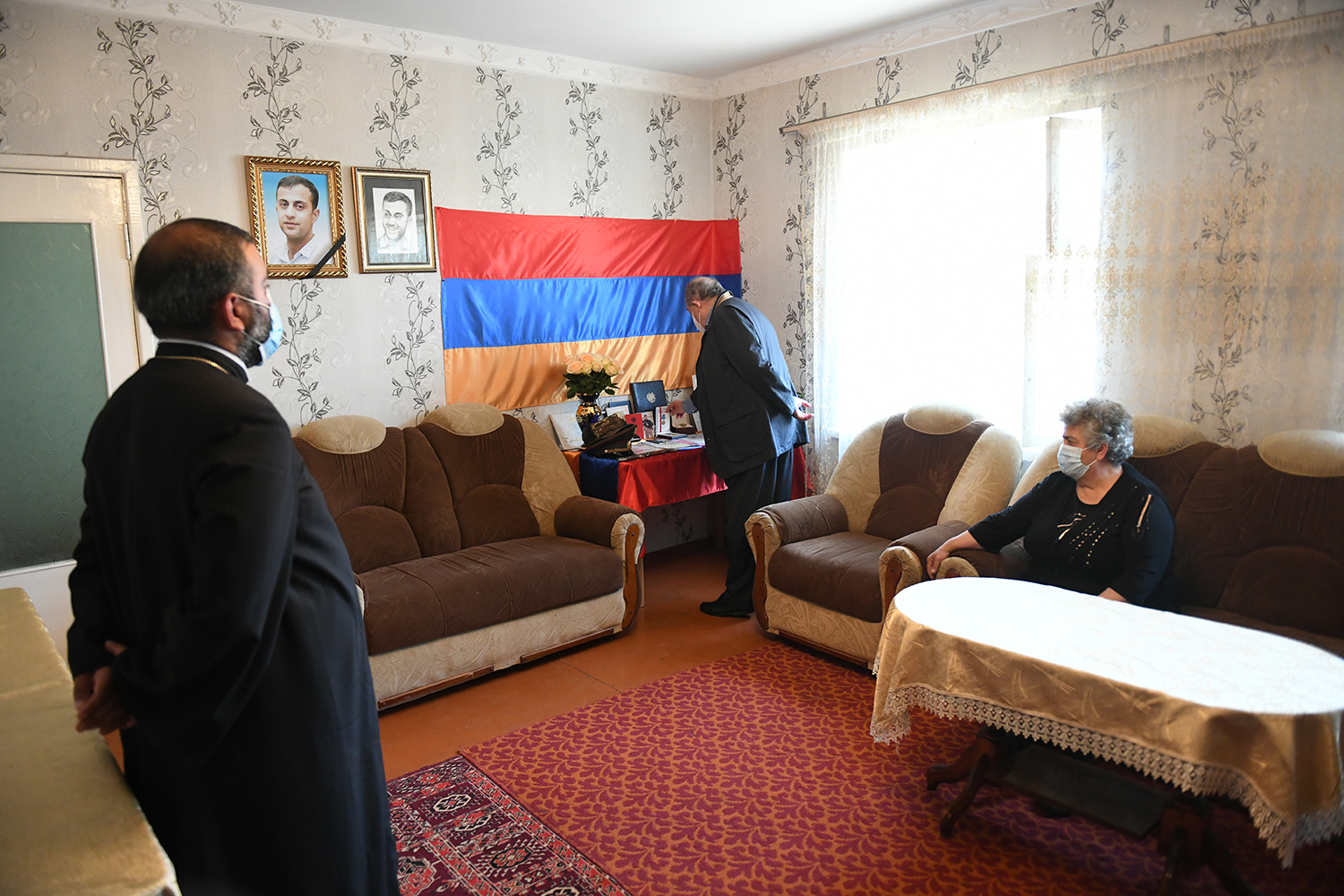