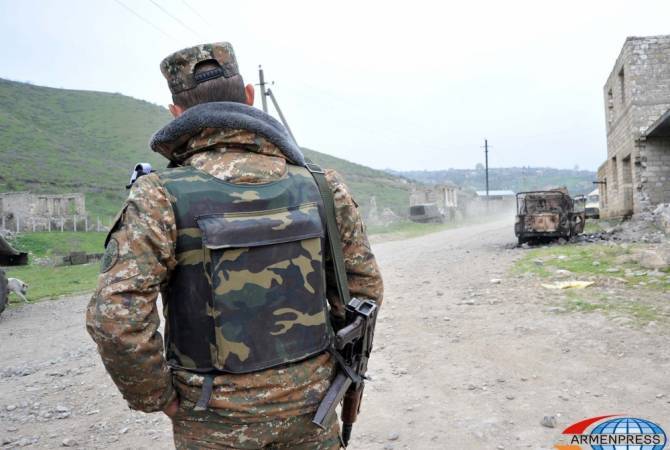 The donations were made by Armenians living in 46 countries of the world.

Most of the donations were made from Armenia, then from the US, Canada, Russia, France, Germany, etc.

On July 20, in response to the letters and requests of numerous Armenians who want to provide a financial assistance to the Army, Armenian Prime Minister Nikol Pashinyan urges to transfer the donations to the Military Insurance Fund.

Just 10 hours after the PM’s call, nearly 1000 transfers were made to the Fund.