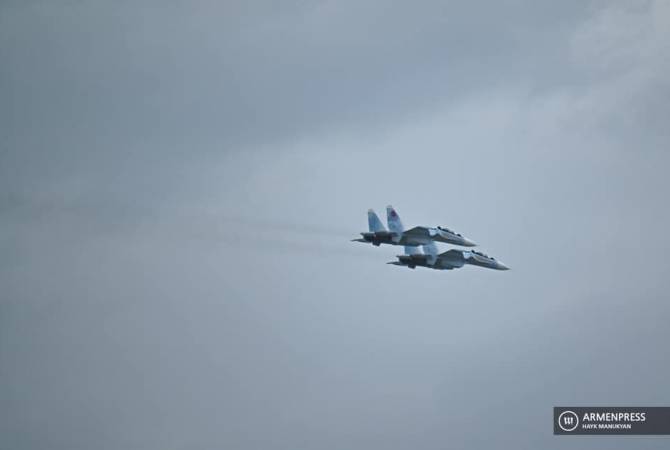 The Sukhoi SU-30 is a Russian-made twin-engine, two-seat supermaneuverable fighter aircraft. It is a multirole fighter for all-weather, air-to-air and air-to-surface deep interdiction missions.

The first batch of these jets were delivered to Armenia in December 2019.