Azerbaijan says missing Armenian citizen has been discovered in Azerbaijan 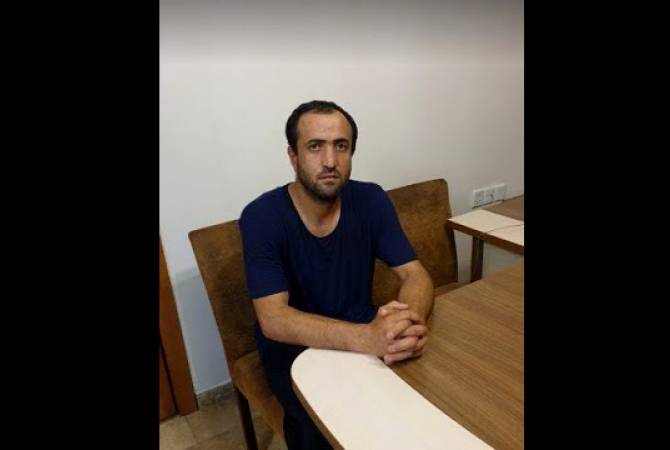 It’s mentioned that Narek Sardaryan was a shepherd.

The National Security Service of Armenia told ARMENPRESS that they will soon provide details over the publications.

Earlier Police Armenia had declared Narek Sardaryan as missing. He lived in Nerkin Khndzoresk and is 30 years old.

By releasing the footage Azerbaijan once again violated the Geneva Convention.