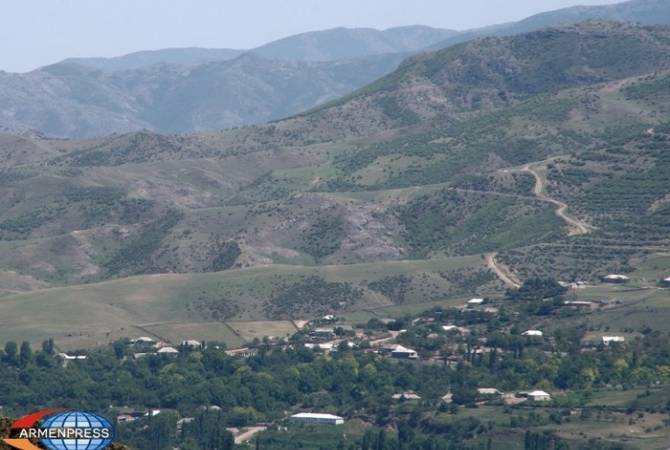 The Office of the Human Rights Defender of Armenia has sent the second interim report to the international organizations over the July 12-14 shelling of the Azerbaijani armed forces at Armenia’s Tavush province, Ombudsman Arman Tatoyan said on Facebook.

“This report in particular focuses on the issue of the protection of civilian settlements, the health, life and property of their residents.

Like the previous one, this report as well is sent to the UN Human Rights Council in a separate procedure. I want to note that only the national human rights institutions having “A” international status have such an opportunity. The report also includes the data according to which the Azerbaijani side deployed artillery batteries close to its own population in order for the response shot fired from the Armenian side to be directed to its own [Azerbaijani] people”, Tatoyan said.