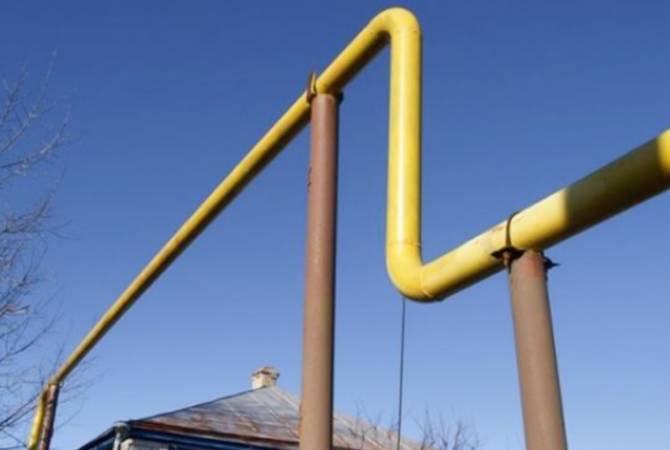 The above-ground gas pipeline networks in three villages of Armenia’s Tavush province have been damaged on July 13.

Gazprom Armenia CJSC said in a statement that the gas supply of one part of Nerkin Karmiraghbyur, Aygepar and Chinari communities of Tavush province have been suspended. “The repair works will start after the stabilization of the situation, and the gas supply of the aforementioned villages will resume”, the statement says.

Starting from July 12 the Azerbaijani armed forces are shelling both the Armenian military positions and civilian settlements in Tavush province.