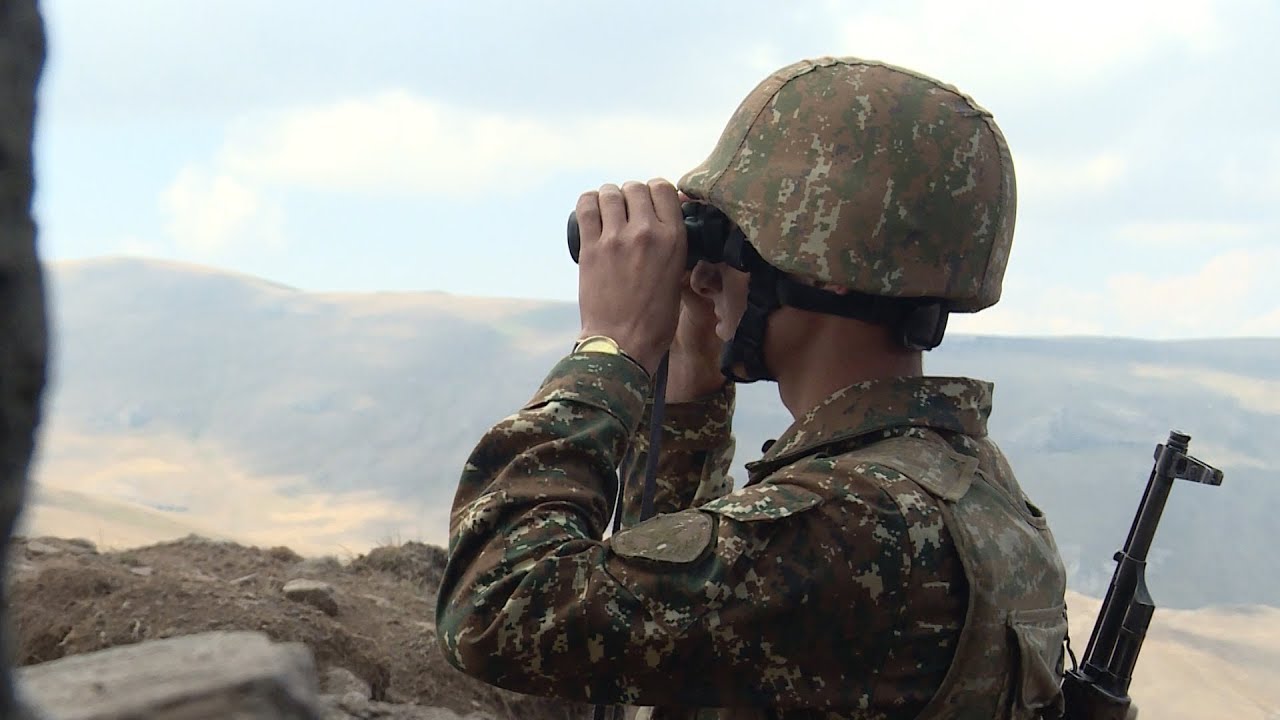 He didn’t provide any other details, stating that he cannot talk at this moment.

Earlier today Armenian defense ministry spokesperson Shushan Stepanyan said that at night a movement of a tank of the Azerbaijani armed forces has been observed from the Armenian military positions, but it was stopped by the shot fired from the Armenian side.