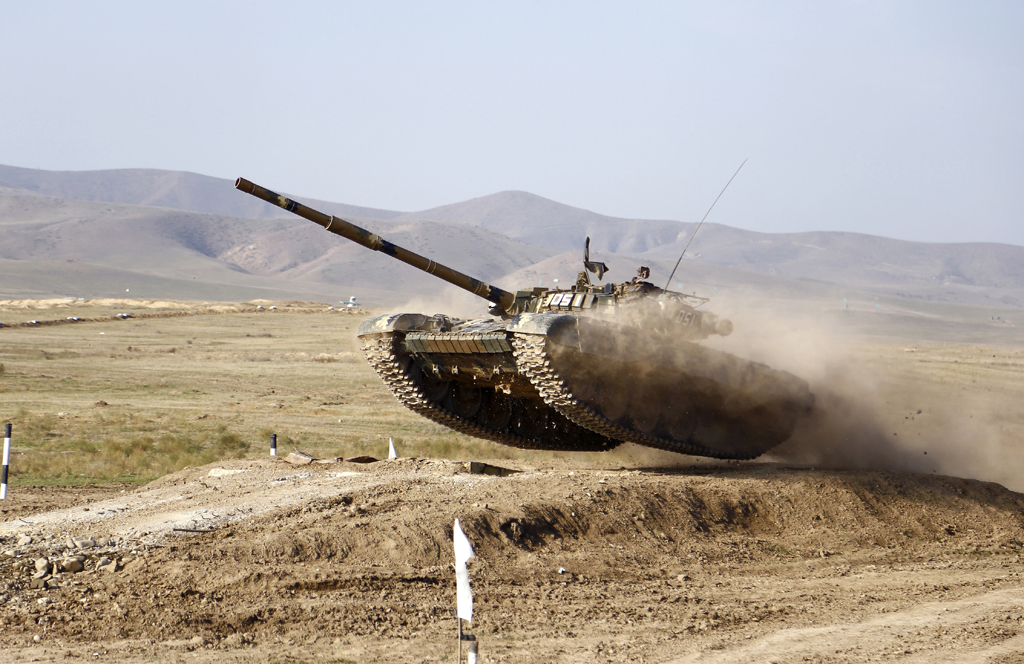 “Currently the situation in the border is relatively calm”, she said, adding that they will soon release an interesting video.