Lives of 3 Armenian soldiers, 2 police officers wounded by Azerbaijani shooting not under danger 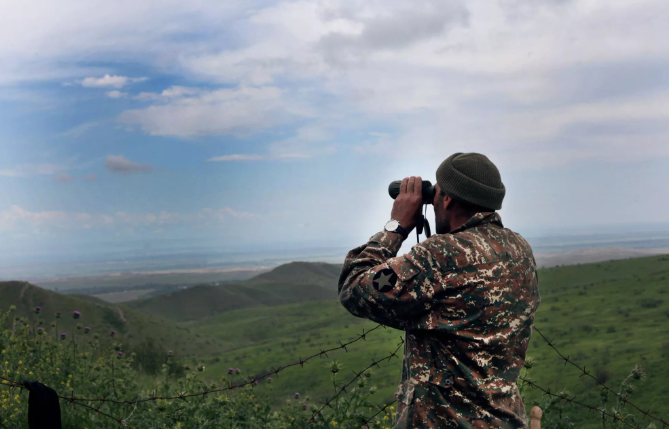 3 soldiers of the Armenian Armed Forces were wounded as a result of the military operations launched by Azerbaijan in the border with Armenia, Defense minister’s spokesperson Shushan Stepanyan told Armenpress.

“The soldiers sustained minor injuries, their life is not under danger”, she said.

The spokesperson said at the moment there are three wounded soldiers and two police officers from the Armenian side. The lives of none of them is in danger.