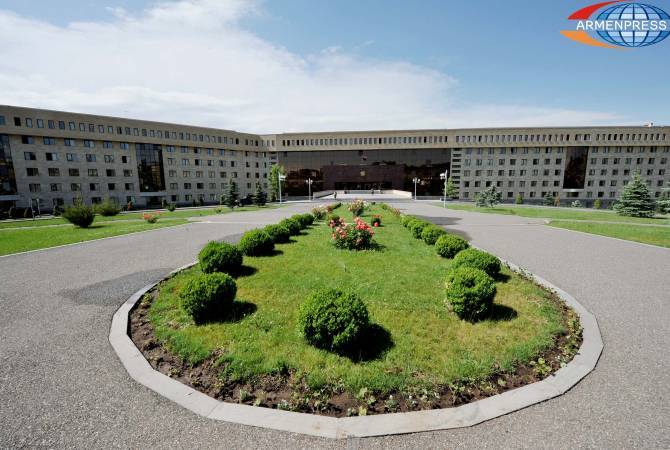 The Azerbaijani military is periodically continuing to escalate the situation at the north-eastern section of the Armenian state border, the Armenian Defense Ministry said.

It said that the Azerbaijani military has decreased the intensity of artillery shelling and combat drone fire.

Azerbaijan has fired seven 82mm and three 120mm mortar shells at the town of Chinari in Tavush province, damaging civilian homes. There are no losses.

The Armenian military said they are in full control of the situation at the border.

Armenia has not suffered losses during the Azerbaijani attack.