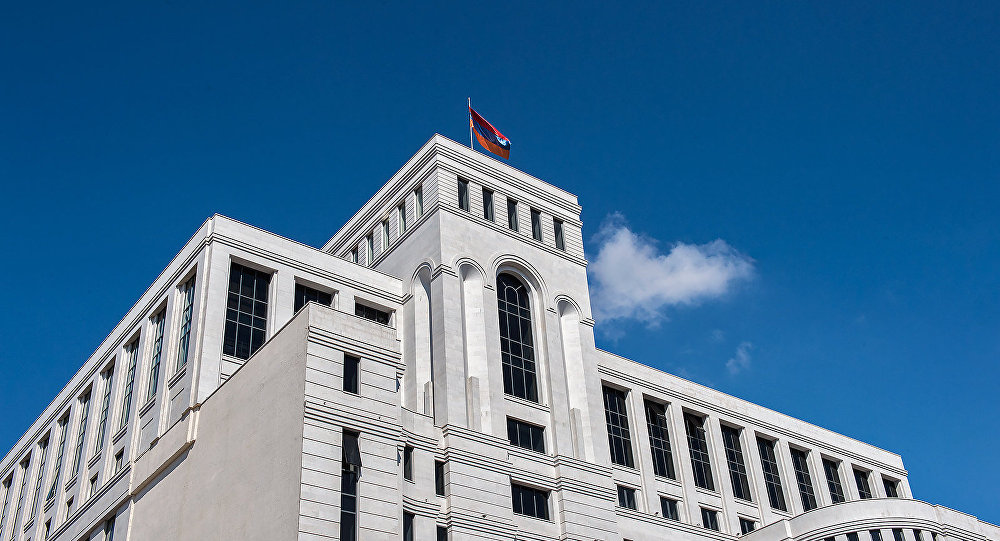 Armenia’s foreign ministry commented on the statement of the Turkish foreign ministry according to which Turkey has expressed its unconditional support to Azerbaijan, in fact justifying the use of force by Azerbaijan on the border with Armenia on July 12.

The Armenian MFA issued a statement which says:

“On July 12, the Foreign Ministry of Turkey issued a statement, in which the Turkish side not only expressed its unconditional support to Azerbaijan, in fact justifying the use of force by Azerbaijan on the Armenian-Azerbaijani border, but also disseminated utterly false and misleading information.

This provocative attitude by Turkey and its groundless accusations against Armenia attest to the fact that this country has not been acting as a member of the OSCE Minsk Group, but as a party, involved in the Nagorno-Karabakh conflict. This fact makes even more impossible for Turkey to play any role in the issues related to the Nagorno Karabakh conflict, within international, and particularly the OSCE framework.

Turkey’s attempts to intervene in the conflicts in its neighboring regions has already undermined the security and stability thereon.

We strongly condemn Turkey’s attempts to instigate instability in our region, and affirm that Armenia will continue to consistently work towards maintaining and strengthening the international and regional security, while closely cooperating with international partners to this end”.