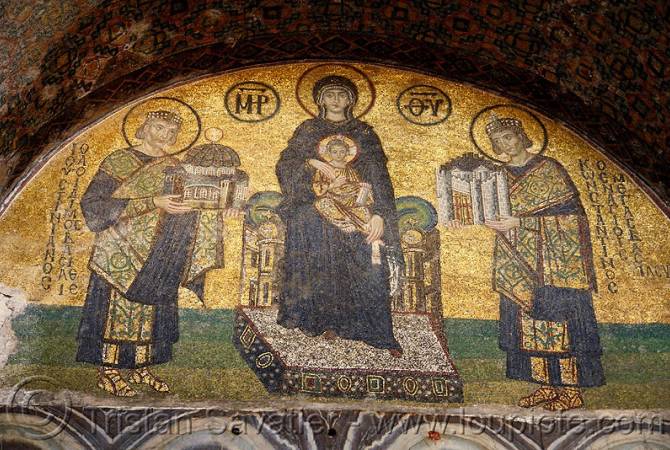 President of Artsakh Arayik Harutyunyan commented on the decision of the Turkish authorities on granting Hagia Sophia a status of a mosque.

“By the decision of granting a status of a mosque to Hagia Sophia the Turkish authorities reaffirmed their denialist and xenophobic attitude towards civilizations. And every response of superpowers with Christian values on this topic is very much like the sigh of a sick and helpless person, as long as there is the denial of the Armenian Genocide, the Armenian-Turkish closed border, the genocidal acts by Turkey in the Middle East”, the Artsakh President said on Facebook.

Turkey’s top administrative court on July 10 annulled the 1934 government decree that turned Hagia Sophia into a museum, paving the way for Hagia Sophia to be reconverted into a mosque.