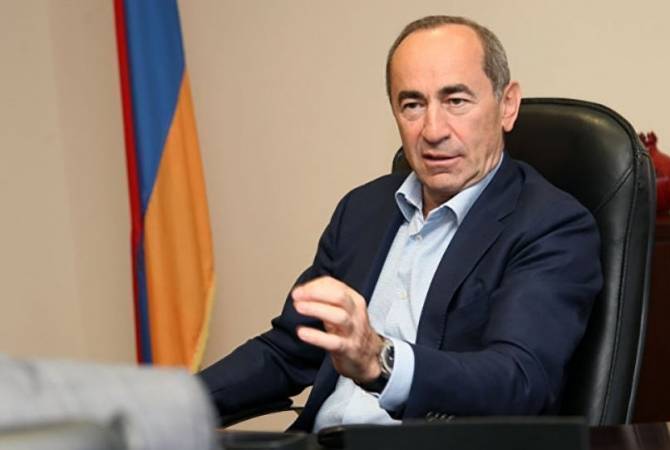 The court of general jurisdiction of Yerevan postponed the trial on examining the motion of Kocharyan’s lawyers to change their client’s pre-trial detention into release on bail until January 9, ARMENPRESS reports Kocharyan’s lawyer Aram Orbelyan told the reporters.

“In fact, no session took place. The investigator wanted to submit a motion on judge Nelli Baghdasaryan to recuse herself and asked for time to examine the materials to understand if it’s necessary to submit a relevant motion “, the lawyer said.

He added that Kocharyan did not attend the session, since it was a technical session and there was no necessity for his participation.

The court of general jurisdiction of Yerevan is examining the motion on changing Robert Kocharyan pre-trial detention into an alternative preventive measure, release on bail. The motion was submitted by his lawyers on December 26.