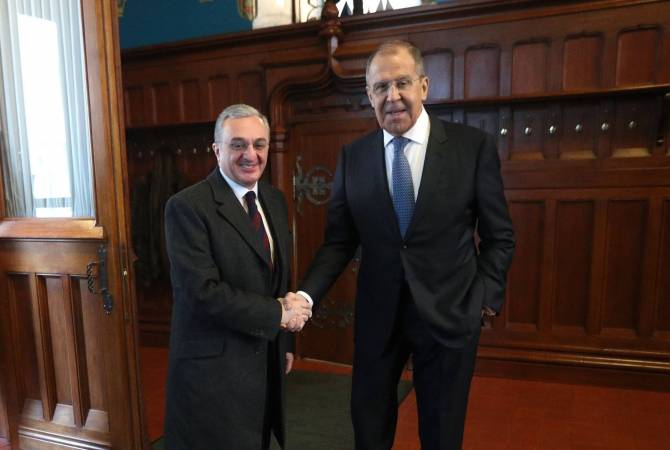 “During the meeting the foreign ministers discussed a broad range of issues concerning the allied relations’ agenda between Armenia and Russia,” the Armenian foreign ministry said in a press release.