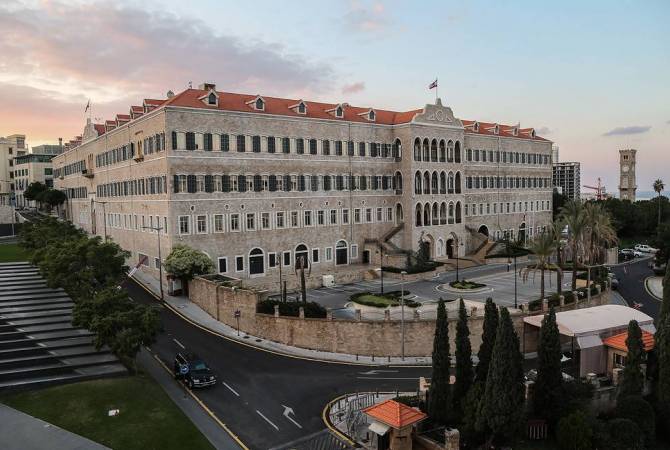 Lebanon’s Health Minister Hamad Hasan announced that the Government of the country is preparing to step down, ARMENPRESS reports, citing TASS, he said following the Cabinet meeting.

‘’Prime Minister of Lebanon Hassan Diab will soon announce about the resignation of our Government’’, he said.

Mass protests have been held in Lebanon for several days. The protesters demand the resignation of the Government, blaming them for the huge explosion in Beirut on August 4.