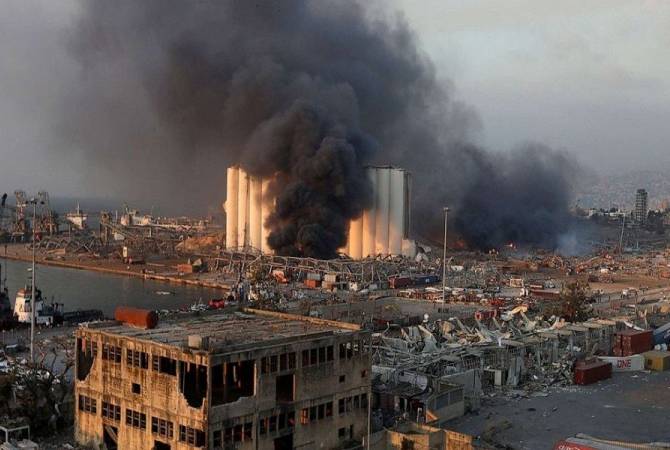 According to latest confirmed information 6 Lebanese-Armenians have been killed in the Beirut explosion on Tuesday, the Armenian Ministry of Foreign Affairs spokesperson Anna Naghdalyan said on social media.

“A task force has been initiated at the foreign ministry to coordinate the provision of targeted assistance with Lebanon’s crisis management authorities. The Armenian Embassy in Lebanon maintains constant contact with local authorities to together assess the Lebanese side’s needs and circle of assistance. At the same time, contact is maintained with Armenian community institutions to assess the needs,” Naghdalian said.