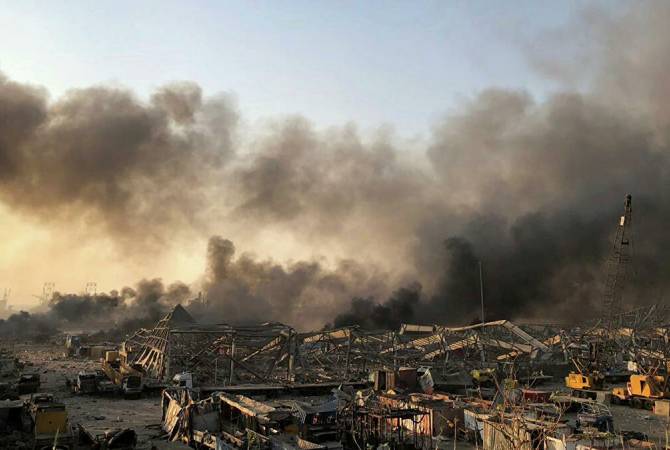 Following the two massive blasts in Lebanese capital, Beirut, the healthcare minister of the country urged the hospitals to get ready to receive injured patients, ARMENPRESS reports, citing RT.

Lebanon’s healthcare ministry urged all the hospitals to get ready for receiving injured patients, while the healthcare minister said that the number of injuries is very high. There is no information about victims.

The healthcare minister of the country informed that a vessel transporting fireworks accessories has exploded.