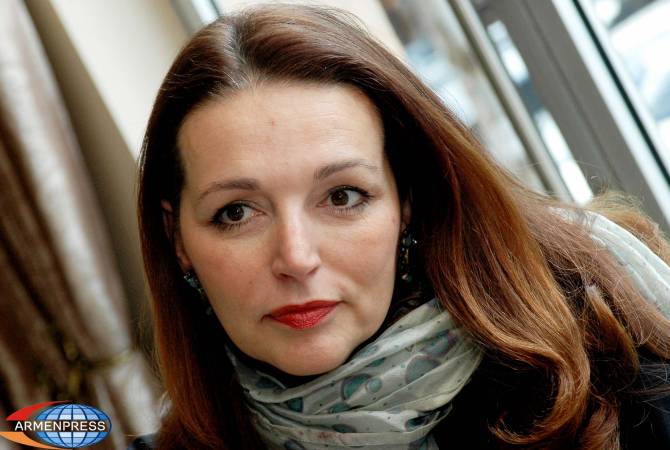 French MP Valérie Boyer has commented on the recent escalation of the situation on Armenia-Azerbaijan border, noting that she wanted to honor the memories of the Armenian servicemen killed during the clashes.

”I wanted to honor the memories of the Armenian servicemen who fell as a result of the Azerbaijani aggression against Armenia”, ARMENPRESS reports Boyer wrote on her Facebook page, adding that a commemorative event was organized at Holy Translators church of Marseille.

6 Armenian servicemen have been killed during the Azerbaijani aggression against Armenia that started on July 12. 4 of them died during the clashes, another was severely injured and died later at the hospital. Another servicemen was killed today, July 27.