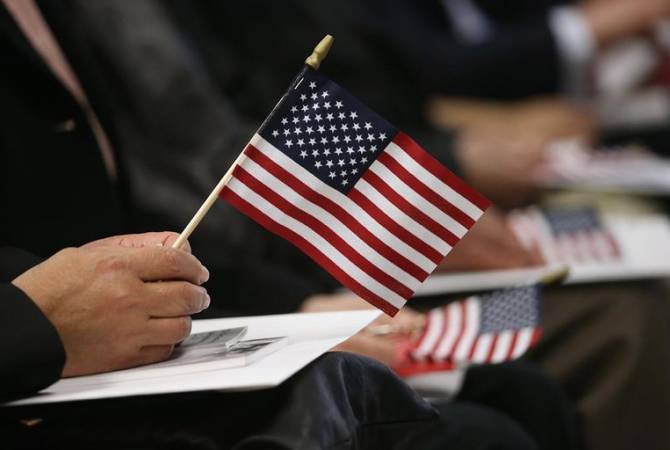 The US citizens have launched a petition urging to stop the US military aid and the USAID funding to Azerbaijan.

The petition has been opened at the White House official website.

“Over $1.5 billion in American taxpayer money is being wasted funding an autocratic government which is ruled by an oil rich oligarch, Ilham Aliyev (President) and his wife (Vice-President). The money has been misappropriated and misused to cause regional wars”, stated in the statement.

The petition organizers say Azerbaijani values do not align with the democratic values of the United States, nor provide any benefit for the people.

“We, the American people, wish to stop full funding and assistance of Azerbaijan and to allocate this money elsewhere, such as funding and expanding Opportunity and Prosperity for Minorities, People of Color, Education and other government programs. Stop US military assistance and USAID funding to Azerbaijan”, the statement added.

On June 20 the US House of Representatives overwhelmingly passed an amendment by Congressional Armenian Caucus Co-Chair Frank Pallone (D-NJ) which calls for greater Congressional oversight over a US military aid program under which Azerbaijan has received over $120 million in US defense assistance.