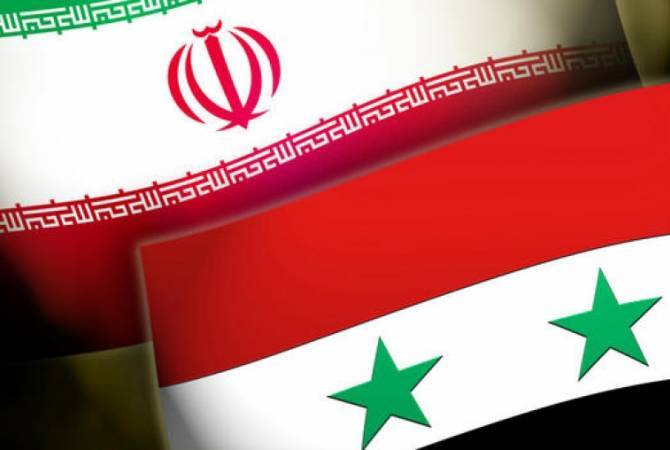 The agreement has been signed by the Syrian defense minister and Iran’s Chief of General Staff of the Armed Forces.

The agreement aims at strengthening the ties in the military and security spheres.