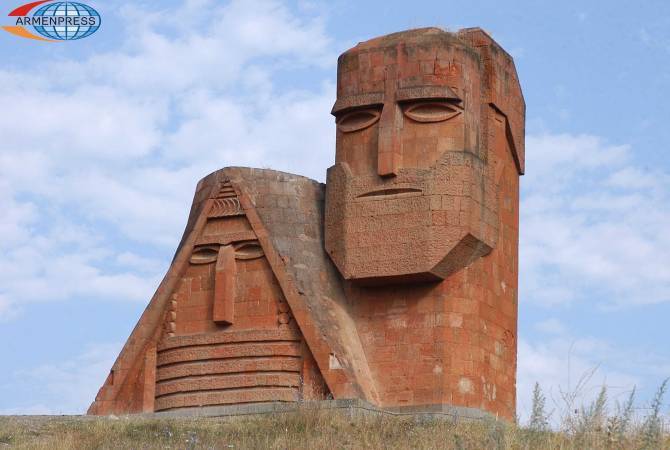 Andrius Kubilius and Ivan Krulko, the Co-chairs of EuroNest Parliamentary Assembly have urged to find a peaceful and negotiated settlement to Nagorno Karabakh conflict. ARMENPRESS reports the Co-chairs spoke about this in their letter addressed to the Leaders of the EU Institutions and the Heads of State or Government of the 27 EU Member States and the 6 Eastern Partner countries.

”We call for an immediate end to military hostilities between Armenian and Azerbaijani forces which already claimed too many lives and call on both sides, in the interest of all their citizens, to solve the Nagorno-Karabakh conflict which does not have a military solution, through a re-launch of substantive negotiations in good faith and genuine confidence-building measures and dialogue.

We reaffirm our full support to the mediation efforts by the co-chairs of the Minsk Group, including at the level of Presidents, based on the 2009 OSCE Basic Principles, in line with the Helsinki Final Act “, reads the letter.