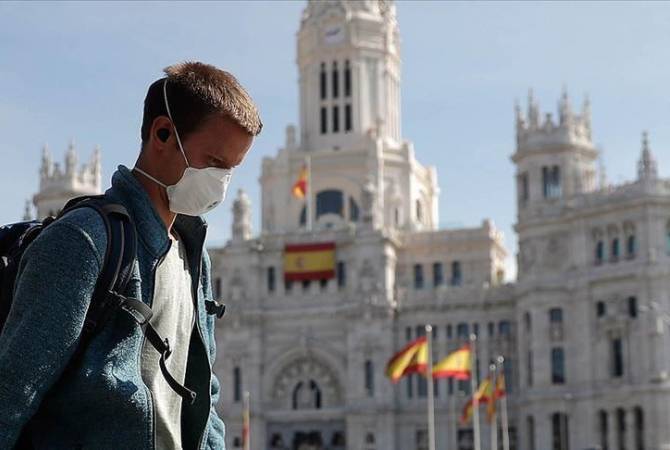 The number of people infected with the novel coronavirus (COVID-19) around the world has surpassed 8 million 142 thousand, according to the data released by coronavirus research centers.

US is leading in the world in terms of the largest number of infected people (2 million 183 thousand 126 confirmed cases). 118,321 deaths were reported.

Egypt surpassed the UAE, confirming a total of 46,289 confirmed cases and 1,672 deaths.

The number of infected people in the UAE is 42,636. 291 death cases have been registered here.