COVID-19 updates: China records 1 new case in past one day 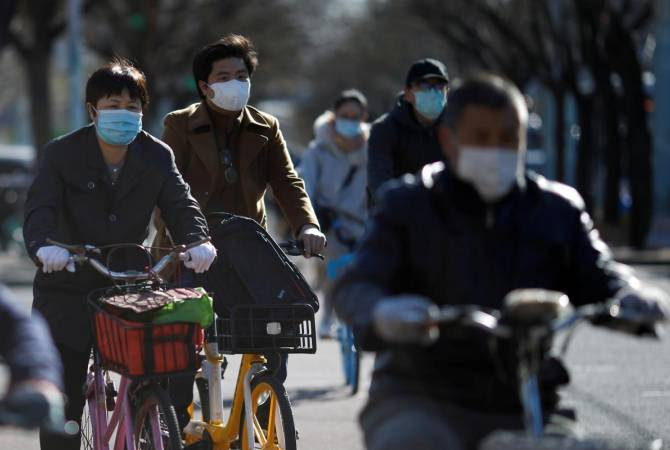 The number of people infected with the novel coronavirus (COVID-19) around the world has surpassed 3 million 669 thousand 604, according to the data released by coronavirus research centers.

US is leading in the world in terms of the largest number of infected people (1 million 213 thousand 010 confirmed cases). 69,925 deaths were reported.