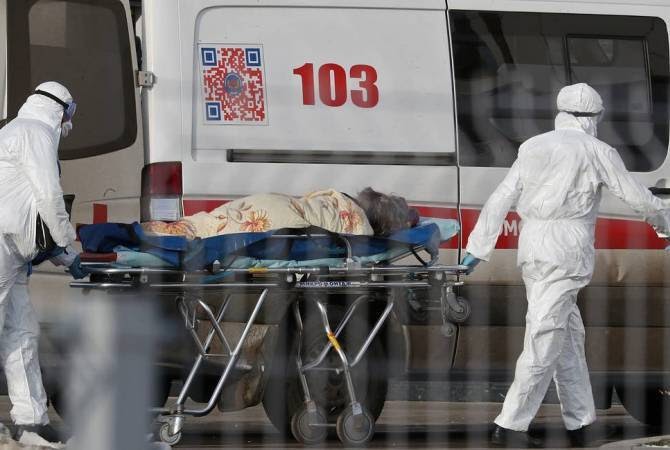 The number of people infected with the novel coronavirus (COVID-19) around the world has reached 2 million 578 thousand 275, according to the data released by coronavirus research centers.

US is leading in the world in terms of the largest number of infected people (819,175 confirmed cases). 45,343 deaths were reported.

Iran also surpassed China with in terms of confirmed cases, as 85,996 cases have been registered. 5,391 people have died in Iran from coronavirus.

China is followed by Russia where the number of confirmed cases has reached 57,999 with over 5,000 new cases in a day. The death toll is 513.