COVID-19 latest updates: Spain overtakes US with most death cases 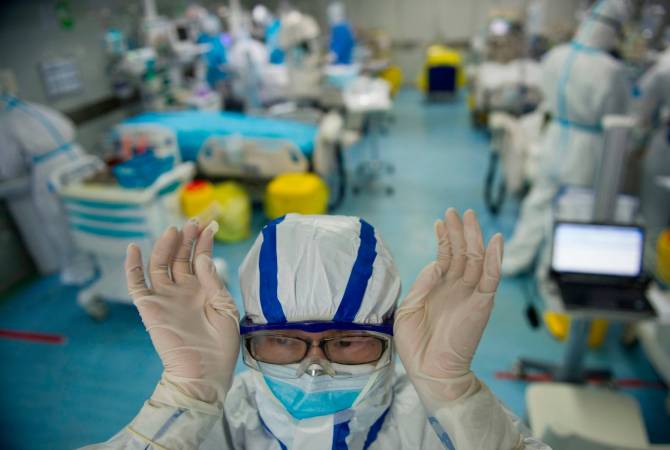 Number of people infected with the novel coronavirus (COVID-19) around the world has reached 1,533.897, according to the data released by coronavirus research centers.

US is leading in the world in terms of the largest number of infected people (435,160 confirmed cases). 14,797 deaths were reported.

Then comes Spain which confirmed 152,446 cases so far. The total number of deaths in Spain is 15,238. Spain overtook US with the most death cases.

Germany is followed by France where 112,950 cases have been confirmed, 10,869 patients have died.