Unidentified people attempt to burn down Armenian cafes in Ukraine 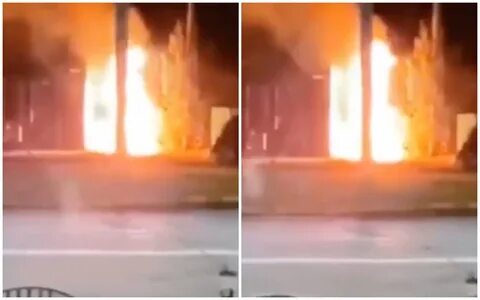 It’s mentioned that the leadership of the Union is in constant touch with law enforcement bodies and expects an operative investigation into the incidents.

An attempt was made in Kiev to burn down to Armenian cafes. The incidents took place this night. According to preliminary information, there are no victims, but the fire has damaged some parts of the cafes.

MFA Armenia issued a statement over the provocations against Armenians in different countries. ” Recently, we have witnessed the cases and attempts of violence against Armenian citizens and members of Armenian communities in different countries of the world. There have been cases of obstruction of the normal work of the Armenian diplomatic service abroad and the Armenian communities, as well as a deliberate destruction of their personal and working property, which in some cases have threatened the security of the diplomatic staff as well. Discriminatory steps are being taken to disrupt Armenia’s trade and economic relations with different countries.

We strongly condemn the instigation of ethnic clashes in different countries, which is another manifestation of Baku’s irresponsibility and is fully in line with the policy and rhetoric of the Azerbaijani leadership provoking hostility between the two peoples without geographical restrictions.

We call on our compatriots to be vigilant, not to give in to any provocation, and in case of such situations to immediately contact the local law enforcement bodies, Armenian community structures, diplomatic representatives of Armenia’’.