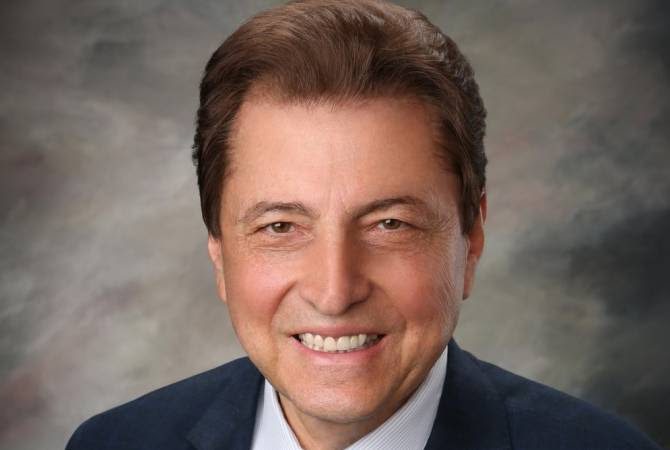 Agajanian takes over the position from outgoing Mayor Ara Najarian.

Agajanian was first elected to office in April 2017. During his tenure, he has also served as chair of the Glendale Housing Authority and commission/board member on the Burbank-Glendale-Pasadena Airport Authority. In addition to serving on the City Council, Agajanian is a member and past President of the Armenian Engineers and Scientists of America, is a board member on the Glendale Police Foundation, and member and past board member of the Glendale Kiwanis Club. Over the years, he has also served as chariman of the Board of Trustees of the Armenian Society of Los Angeles, Auditor of the DM Educational Foundation, and chairman of the Shushi Orphanage School Board of Trustees.

He is a television host and commentator, CEO of two local television stations, and holds a California Certified Professional Engineer degree. He is married to Dina Agajanian and they have two grown children.