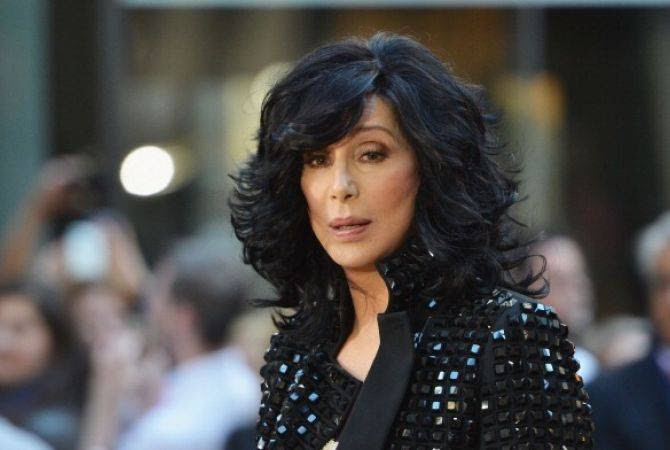 American-Armenian famous pop-singer Cher (Cherilyn Sarkisian) commented on the murder of the Pastor of the Armenian Catholic Community of Qamishli and his father by ISIS terrorists.

“If ISIS is back, you and Erdogan brought them. You helped Erdogan massacre Kurds. People will suffer and die. Your “bestie Erdogan” must be elated, ISIS murdered an “Armenian priest” and his father. Did Erdogan buy you with money, power, both!?, Cher said on Twitter, addressing US President Donald Trump ahead of his meeting with Turkish President Recep Tayyip Erdogan scheduled on November 13 in Washington D.C..