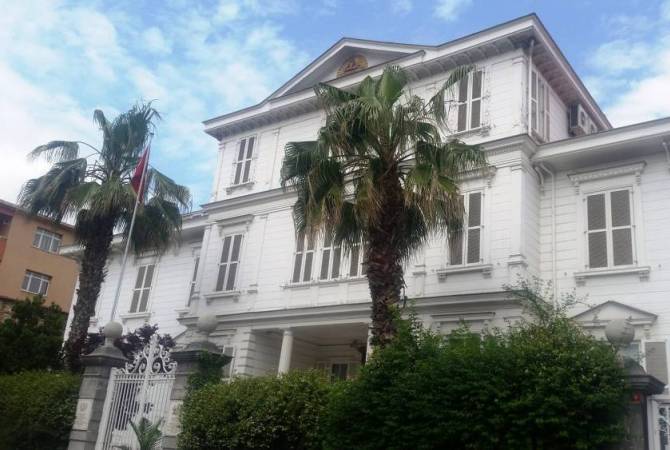 Nearly five months since the passing of Mesrob II, the Armenian Patriarchate of Constantinople (Istanbul) has launched its organizational work to hold an election of a new patriarch.

A new patriarch will be elected by spiritual and secular delegates, who themselves are yet to be elected. The election of these delegates will take place on December 7 and 8. The patriarchate seeks to hold the election of a patriarch on December 11, and it has applied to the Ministry of Interior of Turkey through the Government of Istanbul Province with a request to confirm the dates, the patriarchate said on its social media account.