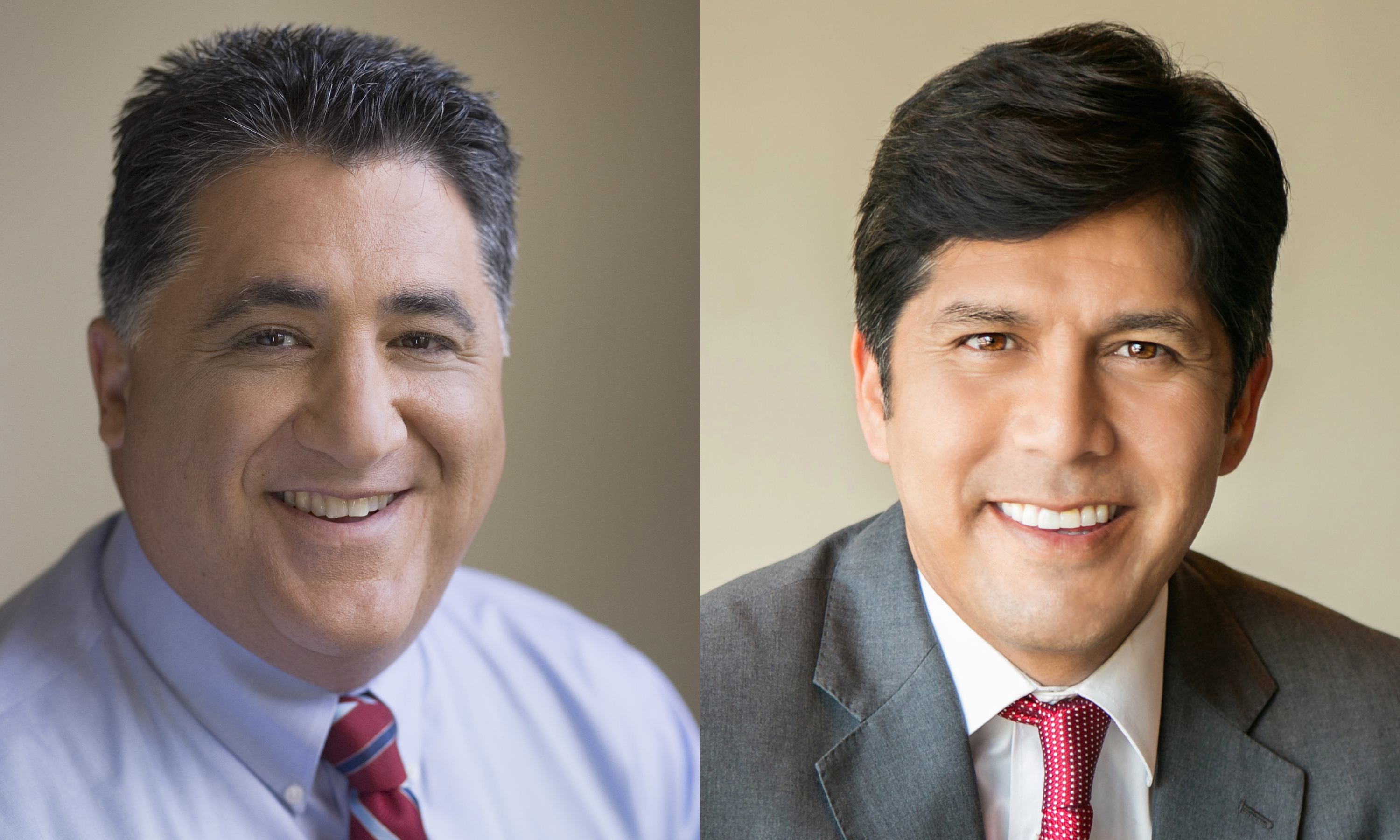 NOR OR, LOS ANGELES – The Armenian American Museum and Cultural Center of California will be honoring California State Senator Anthony J. Portantino and California State Senate President pro Tempore Emeritus Kevin de León at its Inaugural Gala on Sunday, December 9, 2018 at the Glendale Hilton. Senator Portantino and President pro Tem Emeritus Kevin de León will be recognized for their leadership in securing $3 million in funding for the Museum from the State of California in the 2017-2018 State budget.

In 2017, Senator Anthony J. Portantino initiated the $3 million funding request for the Armenian American Museum in the California State Senate with the support of Senate President pro Tem Emeritus Kevin de León. The 2017-2018 State budget was approved by the State Legislature and signed by Governor Brown with $3 million earmarked for the Museum. The major budget approval brought the State of California’s total commitment for the landmark project to $4 million.

Additional Gala honorees and special guests will be announced in the coming weeks.

To reserve tickets and learn more about sponsorship opportunities for the Inaugural Gala, visit www.ArmenianAmericanMuseum.org/Gala. The deadline for reserving tickets is October 31, 2018.

About the Armenian American Museum and Cultural Center of California