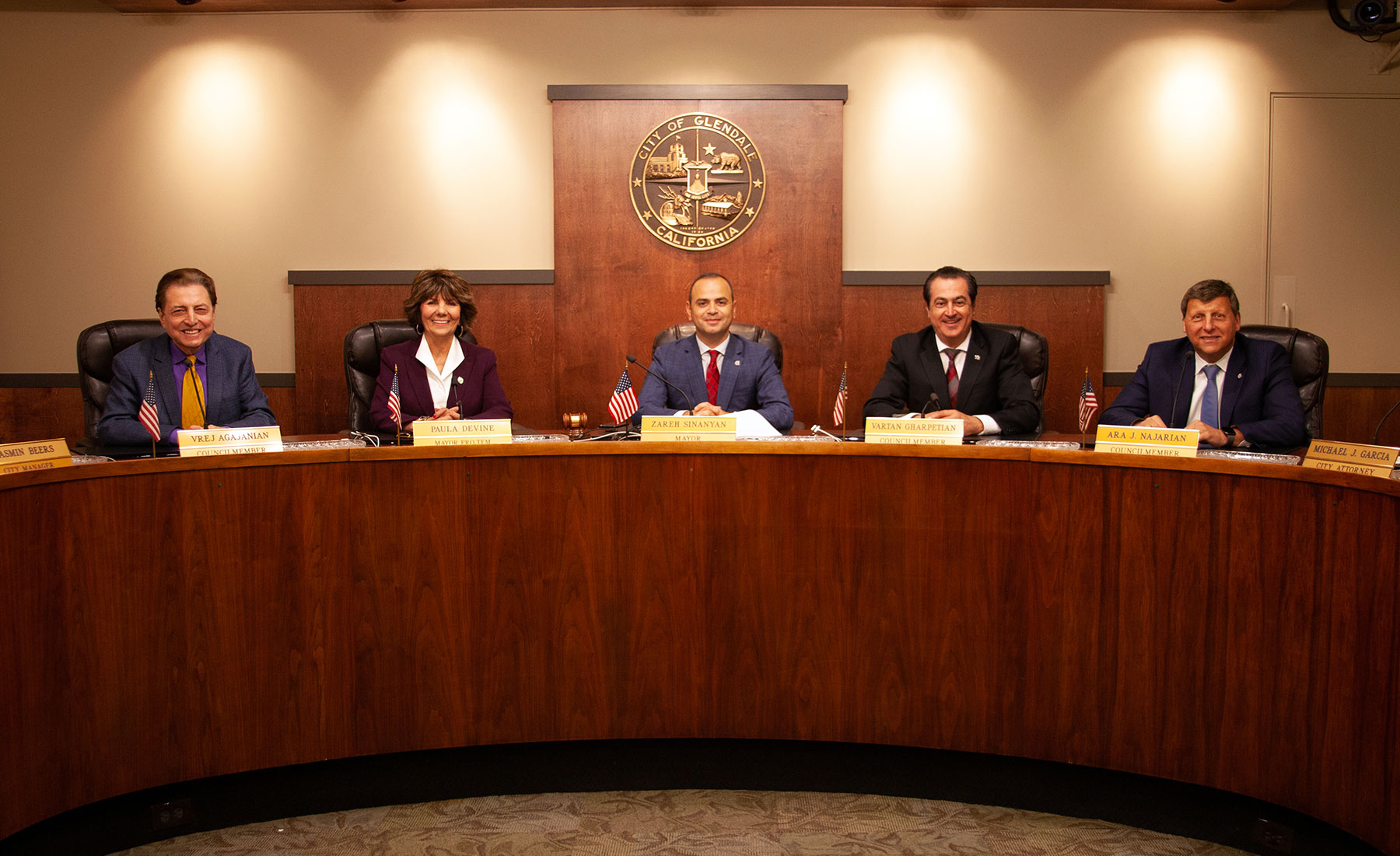 NOR OR , LOS ANGELES – The Armenian American Museum and Cultural Center of California will be honoring the Glendale City Council at its Inaugural Gala on Sunday, December 9, 2018 at the Glendale Hilton. Glendale Mayor ZarehSinanyan and Councilmembers AraNajarian, Paula Devine, VartanGharpetian, and VrejAgajanian will be recognized for dedicating premier land for the cultural and educational center.

The Glendale City Council unanimously approved the Armenian American Museum’s Ground Lease Agreement in August 2018, officially marking Glendale Central Park as the future site of the Museum. The historic decision marked a major milestone for the landmark project, culminating four years of collaboration and partnership between the Museum and City of Glendale.

“The Armenian American Museum will be built in a premier location in the heart of Southern California thanks to the support of the City of Glendale,” stated Museum Executive Chairman BerdjKarapetian. “We look forward to honoring the Glendale City Council at the Inaugural Gala among fellow community members and supporters.”

Additional Gala honorees and special guests will be announced in the coming weeks.

About the Armenian American Museum and Cultural Center of California